Fornebu, Norway: REC Silicon ASA (REC Silicon) reported first quarter 2018 revenues of USD 69.6 million, down from USD 78.0 million in the previous quarter. The corresponding EBITDA during the first quarter was USD 14.6 million compared to USD 10.3 million in the previous quarter. Tore Torvund, Company CEO commented “I am very encouraged by the strong results this quarter. The $14.6 million EBITDA is the strongest EBITDA we have reported in 3 years. The solar market continues to expand at a strong rate and REC Silicon will be part of that growth as demand for our FBR material increases.”

REC Silicon reported a cash balance of USD 112.0 million on March 31, 2018. This represents an increase of USD 7.4 million compared to December 31, 2017. The company successfully completed a USD 110 million senior secured bond issue as announced on March 23, 2018 with a maturity date of April 13, 2023. The settlement of the bond issue was completed on April 13, 2018. Asked about the company’s debt obligations Mr. Torvund noted “We have been able to reduce our debt from over USD 300 million in 2013, when the company split to create REC Solar, to USD 110 million today. This is an extraordinary accomplishment given the challenging market conditions we have experienced during this timeframe.”

Silicon gas sales volumes for the quarter were slightly above expectations at 897 MT. First quarter polysilicon production of 3,523MT was above guidance given at the previous quarter by approximately 500MT.

The company continued to deliver strong FBR cash cost results with a quarterly cash cost of $9.4/kg for the first quarter due to greater than expected production levels.

About REC Silicon
REC Silicon is a leading producer of advanced silicon materials, delivering high-purity polysilicon and silicon gas to the solar and electronics industries worldwide. We combine over 30 years of experience and proprietary technology with the needs of our customers, with annual production capacity of more than 20,000 MT of polysilicon from our two US-based manufacturing plants. Listed on the Oslo Stock Exchange (ticker: REC), the Company is headquartered in Fornebu, Norway. 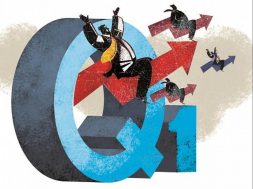 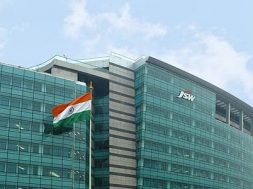 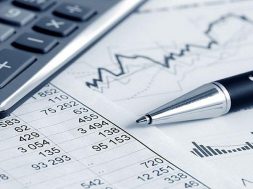