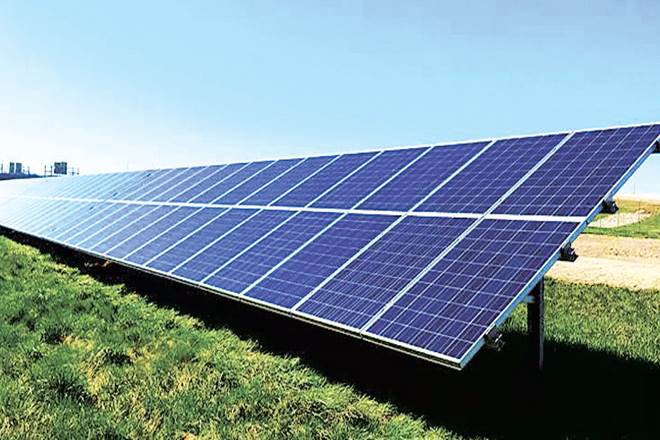 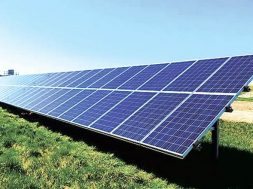 The average plant load factor of thermal power stations have come down from over 75% to 60%. Quite a few new thermal power plants are not being able to sell enough electricity and are, therefore, having difficulty in repaying their loans. The common inference, therefore, has been that India has surplus power generating capacity. The reality, however, is a bit more complex. Electricity is unlike other industrial goods. It is supplied through the grid, and at every moment supply needs to match demand to maintain grid stability. If demand falls, generation has to be reduced. If demand rises, generation has to rise. If it cannot be raised to meet the full demand, load shedding has to take place; this was fairly common across the country earlier.

Demand varies throughout the day as also across seasons. In Delhi, the peak demand is 70% higher than the minimum demand on an average day. At the height of the summer the peak is 10% higher. The decline in the plant load factor of the thermal plants in the country is a consequence of peak demand being met. 80% plant load factor was possible only due to substantial load shedding. The latest report of the Central Electricity Authority says that India still has a peaking power shortage of 2%.

The question that arises is what is the most cost effective way of meeting daily as well as seasonal peaks in demand; running thermal power stations at lower plant load factors as is the case at present, or, are there better options. The best way of discovering this is for the Power Distribution Companies to invite bids separately for their base load, that is, minimum demand through the day, and for their peaking power needs separately. This is not how power is presently procured.

As power shortages had persisted till a few years back, the issue of meeting peaking demand at least cost did not need attention. Now, time has come to start price discovery for peaking power by inviting bids. For price discovery, these bids should be for supply from a prospective date, giving enough time for new investments. Bidding for supply from a future date would also suit most distribution companies as they have a portfolio of long-term contracts with thermal plants with the capacity to meet peaking demand. If repeated bids are invited by the distribution companies, over the next few years, then a competitive market structure for supply of peaking power would emerge.

Potential bidders would have to consider a range of possibilities. Whether peaking power generation from gas-based plants using imported LNG at market prices can be the winning option or if coal will still work out to be cheaper for peaking power? Consequently, can existing hydro projects, which are with the state governments and central undertakings, and have the potential for pump storage, or, some re-engineering, to get greater flexibility for peaking power supply be a cheaper option? Can diesel be an option or will solar with battery storage have a chance? Solar thermal with storage may also emerge as an option. A few years of invitation of a large number of bids in an open globalised economy should lead to movement down the cost curve for competing technologies given the size of the Indian market and its potential growth in the coming years.

Bidding for peaking power separately for the day and for the evening/night peaks would become necessary as the share of renewables rises. This should increase from around 10% at present to over 40%, something that Germany has already achieved. The Electricity Regulators have been discharging their responsibility for promoting renewables by gradually increasing the mandatory share of renewable energy that distribution companies are required to buy. When the sun shines, solar power is the cheapest source of electricity. The critical challenge is to begin getting electricity from renewable sources at night so as to be able to get all electricity from renewables. Some bids for small capacities for solar thermal with storage and battery storage for supply at night should be invited knowing that these would be quite expensive.

There would then be discovery of the price difference in peaking power at night, between supply from fossil fuels and renewables. This would also start the learning process for movement down the cost curve for storage. Based on the experience of solar power over the last ten years, prices have come down from over Rs 16 to less than Rs 3 per unit, expectation is that the price of storage should also come down substantially with large scale deployment. As prices are expected to decline, contracts should be for a shorter duration, most likely equal to the period for which term loans are given, and not for 25 years as is the case with thermal plants. The security of power purchase agreement for the duration of the loan would make financing possible.

This could place India as a global leader in moving towards fully fossil fuel-free electricity. And, could well happen within a decade if we start now.

The distribution companies need to individually assess demand growth in terms of time of the day as well as seasons. Bid documents for procurement of peaking power need to be designed. The regulators need to mandate this. Then the central government would need to change policy to ask the regulators to begin mandating some supply of electricity at night from renewables, and gradually increase the quantum. Leadership from the center would be critical in getting the states on board.