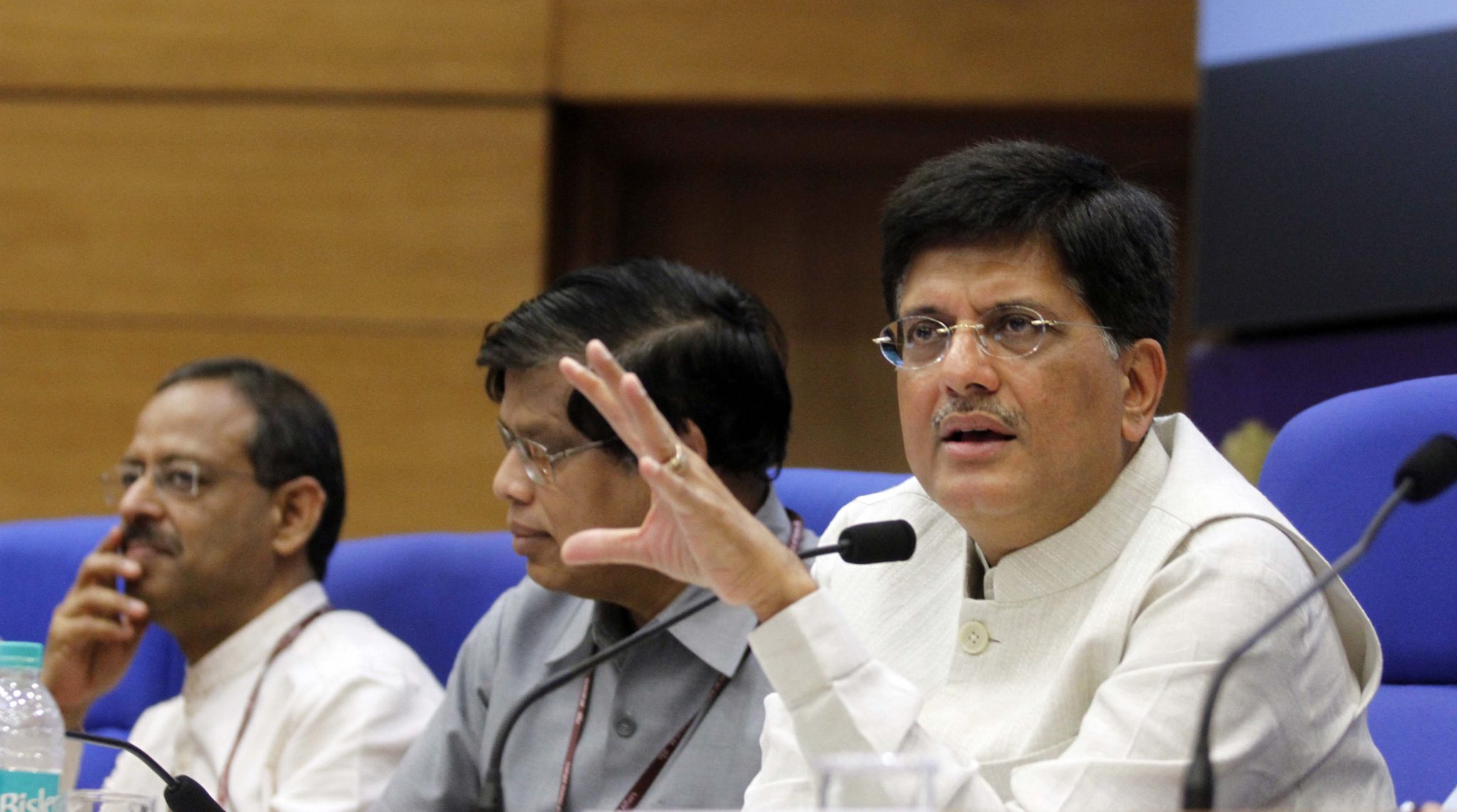 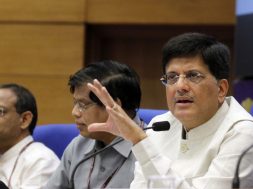 New Delhi: Renewable power is increasingly cheaper than any new electricity capacity based on fossil fuels, a new report by the International Renewable Energy Agency (IRENA) published on Tuesday said.

The report, ‘Renewable Power Generation Costs in 2019’, shows that more than half of the renewable capacity added in 2019 achieved lower power costs than the cheapest new coal plants.

On an average, new solar photovoltaic (PV) and onshore wind power cost less than keeping many existing coal plants in operation, and auction results show this trend accelerating — reinforcing the case to phase out coal entirely.

Next year, up to 1,200 gigawatts (GW) of existing coal capacity could cost more to operate than the cost of new utility-scale solar PV, the report shows.

Replacing the costliest 500 GW of coal with solar PV and onshore wind next year would cut power system costs by up to $23 billion every year and reduce annual emissions by around 1.8 gigatons (GT) of carbon dioxide (CO2), equivalent to five per cent of total global CO2 emissions in 2019.

It would also yield an investment stimulus of $940 billion, which is equal to around one per cent of global GDP.

“We have reached an important turning point in the energy transition. The case for new and much of the existing coal power generation is both environmentally and economically unjustifiable,” said Francesco La Camera, Director-General of IRENA.

“Renewable energy is increasingly the cheapest source of new electricity, offering tremendous potential to stimulate the global economy and get people back to work. Renewable investments are stable, cost-effective and attractive offering consistent and predictable returns while delivering benefits to the wider economy.”

“A global recovery strategy must be a green strategy,” La Camera added.

“Renewables offer a way to align short-term policy action with medium and long-term energy and climate goals. Renewables must be the backbone of national efforts to restart economies in the wake of the COVID-19 outbreak. With the right policies in place, falling renewable power costs, can shift markets and contribute greatly towards a green recovery.”

Since 2010, utility-scale solar PV power has shown the sharpest cost decline at 82 per cent, followed by concentrating solar power at 47 per cent, onshore wind at 39 per cent and offshore wind at 29 per cent.

Onshore and offshore wind power both declined about nine per cent, reaching $0.053/kWh and $0.115/kWh, respectively.

Recent auctions and power purchase agreements show the downward trend continuing for new projects commissioned in 2020 and beyond. Solar PV prices based on competitive procurement could average $0.039/kWh for projects commissioned in 2021, down 42 per cent compared to 2019 and more than one-fifth less than the cheapest fossil fuel competitor namely coal-fired plants.

The same amount of money invested in renewable power today produces more new capacity than it would have a decade ago.

In 2019, twice as much renewable power generation capacity was commissioned than in 2010 but required only 18 per cent more investment.