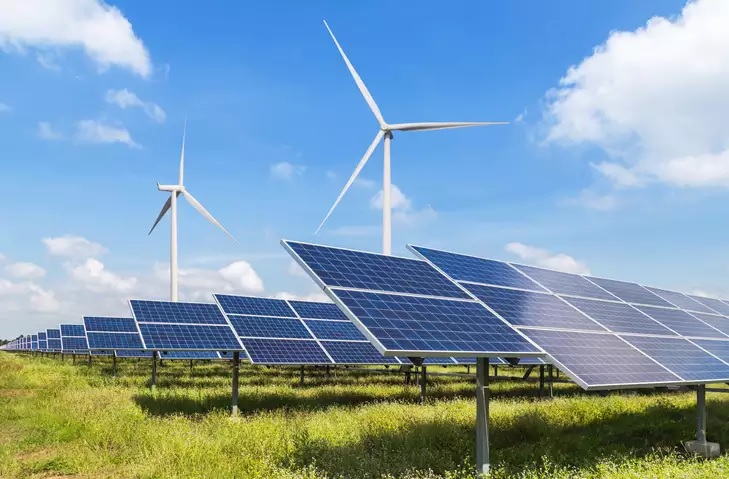 New Delhi: Replacing coal with clean energy can potentially save electricity customers around the world $141 billion by 2025, according to a report by US-based Rocky Mountain Institute launched in collaboration with Carbon Tracker Initiative and the US-based environmental organisation Sierra Club.

Replacing coal with renewables and storage hybrid systems addresses capacity concerns that might arise from replacement with only variable wind or solar power. The cost competitiveness of coal varies by region and is projected to shift significantly over the next five years as both renewable generation and storage technologies become less expensive, it said.

It added that phasing out and replacing the remaining competitive share of the global coal fleet would require $155 billion in subsidies in 2020, with this figure dropping rapidly to $80 billion in 2022 and $36 billion in 2025.