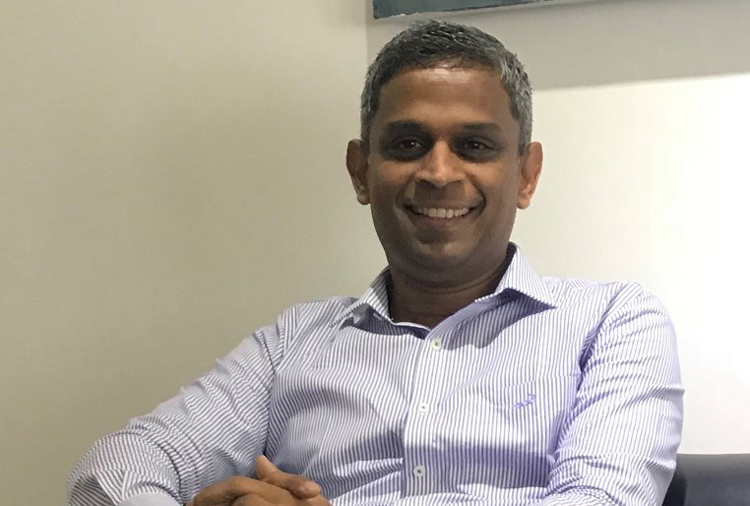 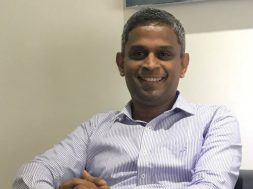 Resus Energy PLC a renewable energy firm says they will be investing a staggering 1.3 billion rupees hydropower and solar power projects during this year.

These projects have been structured with focus to generating renewable and sustainable energy combining the latest tech and an environmentally responsible business proposition, the Company said issuing a statement.

Resus Energy PLC is set to invest 1.0 billion rupees in total on two hydro power projects in the Kandy and Nuwara Eliya Districts.

Resus Energy will additionally invest another 300 million rupees in utility-scale solar power projects in the Ampara district. The Resus Eastern Solar Power Project is estimated to generate 1MW each from the two power plants to be attached to the Ampara sub-station.

Having been recognised over the past few years consecutively for its commitment to pursue environmentally sustainable and responsible approaches in generating renewable energy, Resus Energy PLC uses the knowledge, latest technology and experience to manage such an immense undertaking.

Managing Director of Resus Energy PLC Kishan Nanayakkara shared these views, “We are humbled and take great responsibility in our continuous and successful efforts in hydro and solar power generation operations across the island. We wish to emphasise on our unwavering focus on harnessing sustainable energy but not at the expense of our environment. Our current major ventures in terms of projects for 2019/20 in the Kandy, Nuwara Eliya and Ampara Districts will be the direction in which efficient energy extraction and sustainable tech will take us in the future.”

Having already completed many hydropower extraction projects in the recent past, Resus Energy PLC contributes about 35GWh of electricity to the national grid that powers the nation. Resus Energy PLC has fully functioning hydro and mini hydro plants in Thalawakale, Thaldeniya and Maliboda that generate a total of 11.1MW.

As a company that is truly interested in and invests in the people and the planet in pursuit of its primary business goals, Resus Energy PLC believes in creating a shared value that benefits all its stakeholders. Resus Energy PLC is focussed and well placed to contribute further towards powering the nation through its passionate, efficient and innovative business proposition.