Home India Revocation of GR not to impact discussion over PPA with Mundra plant: Tata Power 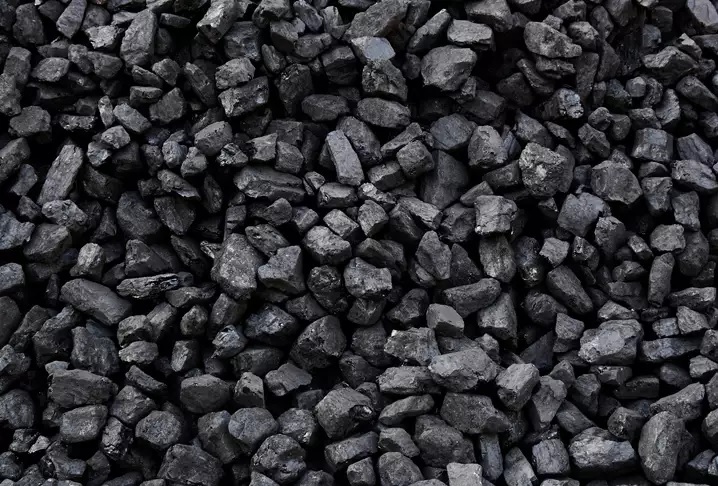 The price of imported coal had shot up due to change in some regulations in Indonesia.The state government has taken the decision to revoke its earlier order in view of easing of prices of imported coal.

New Delhi: Tata Power on Friday said that the Gujarat government’s decision to revoke an order allowing recovery of higher cost of imported coal from consumers will not impact the progress of ongoing discussions over a supplemental purchase pact with the company’s Mundra plant, CGPL.

Gujarat has revoked its earlier order allowing Adani Power, Tata Power, and Essar Power to pass on the higher cost of imported coal to consumers and charge higher electricity tariff under their respective power purchase agreements (PPAs) for supply of 4,600MW electricity.

The Gujarat government had issued a GR on December 1, 2018, to allow charging of higher tariffs by the three private power producers which are running their power plants on expensive imported coal after considering recommendation of a high powered committee (HPC) headed by retired Supreme Court Justice R K Agrawal.

The price of imported coal had shot up due to change in some regulations in Indonesia. The state government has taken the decision to revoke its earlier order in view of easing of prices of imported coal.

“With regards to the Gujarat Government revoking the earlier order dated 1st December, 2018 on signing of supplemental PPA for CGPL (Coastal Gujarat Power Ltd), Mundra (Ultra Mega Power Project), our understanding based on recent discussions with concerned authorities is that the Government Resolution dated December 1, 2018 based on the High Powered Committee recommendations has been revoked by the Government of Gujarat due to low prices of international coal,” a Tata Power statement said on Friday.

However, the company said, “The amendment to the PPA with the CGPL will still be considered with HPC conditions although with few additional conditions in view of the recent order of GERC (Gujarat Electricity Regulatory Commission) in the case of Essar Power. Hence in our view, the cancellation of GR will not impact the progress of the ongoing discussions with CGPL on the supplemental PPA.”

The company is examining all the aspects of the HPC terms in view of the latest low imported coal prices and long-term trends, it added.

Tata Power further said, “It may be noted that based on legal opinion Gujarat Government has also agreed that separate Supplemental PPA can be finalised with the CGPL instead of the composite common PPA, which was envisaged earlier with all the five states.”

The three power producers have PPAs for supply of 4,600 MW power to the state utility Gujarat Urja Vikas Nigam Ltd (GUVNL), for 25 years. The Adani Power has two PPAs for 1,000 MW each, Tata Power has 1,800 MW and Essar Power has 800 MW.

Essar Power and Adani Power did not offer any comment on the issue.