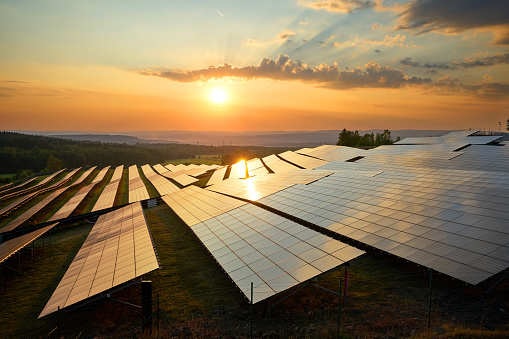 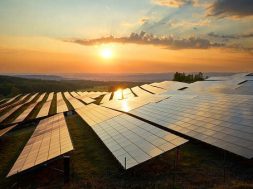 The firm is looking at investing in Opex projects, and is working with various financiers for the same

The firm is looking at investing in Opex projects, and is working with various financiers for the same. “We look forward to raising at least another $100 million to $125 million in equity and debt over the period of next three years,” Dasari told ETEnergyWorld.

The firm is also planning to raise $6 million to $7 million for funding its transformational plans.

“At Sunshot, we are currently in the process of transforming ourselves into a ‘Solar Platform’, which will be fully equipped to install solar assets across consumer premises, under both Opex as well as Capex models. This platform would serve as a one-stop shop for any consumer, supporting them end-to-end with both, technology as well as financial services. To achieve the same, we are in the process of raising $6 million to $7 million,” he said.

Dasari added that this would be used in deploying 200 megawatt (MW) to 250 MW of solar assets.

In February this year, Sunshot had installed a 3.35 MW rooftop solar power project at the Bengaluru Airport.