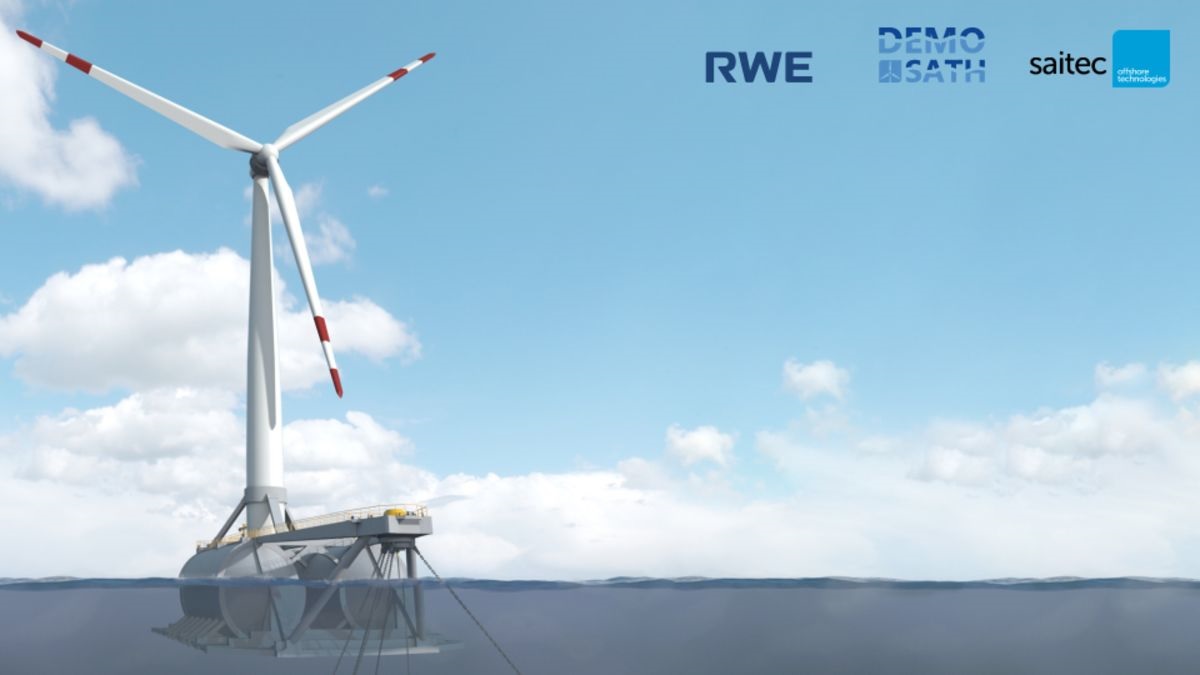 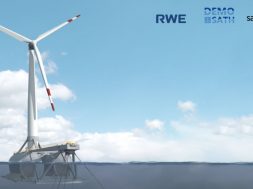 RWE AG’s renewable energy arm is working with a Spanish company to develop new technology for floating wind farms as utilities explore how to generate power further out at sea.

The German company will work with Spain’s Saitec Offshore Technologies to build a turbine that sits atop a pair of floating, steel-reinforced concrete hulls. The project marks an acceleration by the power generator into the budding business of making wind turbines float in deep waters that could be crucial in markets such as France, South Korea and Japan.

Saitec uses a different design from other floating platforms already being tested. Its twin hulls, resembling a catamaran, will support a 2-megawatt turbine at a depth of 85 meters off Spain’s north coast. Mooring lines made of chains and fiber will anchor the floating turbine to the seabed to hold it in the correct position.

Norway’s Equinor ASA employs another design at its test site in Scotland using a single buoy-like device. The company plans to build a floating wind park using the same concept that will cost as much as $550 million.

Other firms are deploying a triangular platform with the turbine mounted on one corner.

RWE and Saitec declined to say how much they will spend on the project. The pilot will operate for about two years from its 2021 start. During that time, the companies will gather data and learn more about the manufacturing process. Power will be fed into the Spanish grid.

Saitec is already in talks with developers who plan to bid into potential government auctions for floating wind projects in Scotland and France, the company’s chief technology officer David Carrascosa said by phone. By 2024, the company expects to scale up from the pilot to much bigger machines with at least 10 megawatts of capacity.