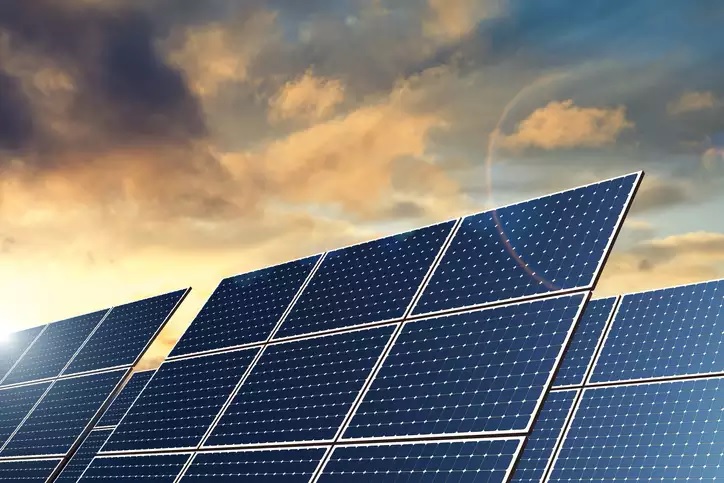 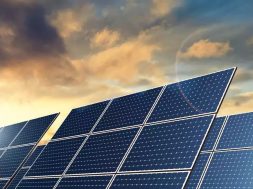 JOHANNESBURG: South African renewable energy companies are looking for ways to make savings on their debt so they can help the government lower power tariffs from older solar and wind projects, the country’s wind energy association SAWEA said on Thursday.

The government opened talks with the renewable energy sector last year to try to secure cheaper electricity to support the flagging economy.

SAWEA said it could take four to six months for companies to negotiate new terms with lenders. Refinancing options include increasing debt maturities or changing types of debt.

The financial gain from cheaper debt is expected to be shared on a 50-50 basis between power producers and the government, although different splits could be negotiated.

There had been concern that if the government tried to force through a unilateral tariff reduction, it could deter investment, but the government insists the talks are voluntary.

SAWEA quoted an energy official as saying that roughly 70 per cent of the 64 power producers had responded positively to the idea of refinancing their debt to help lower electricity prices.

The government would pass on its share of the gain to consumers through lower tariffs, a refinancing protocol prepared by the energy ministry showed.

When the government approached renewables companies last year about ways to lower power prices, many companies said big savings were impossible to achieve. But they said sharing gains from a refinancing exercise was an option that was unlikely to harm investor sentiment and could contribute to lower tariffs.