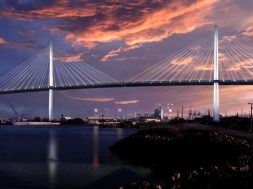 The project, one of the largest battery storage systems operational in the world today, is an important contributor to achieving the 30 GW of utility-scale storage that SCE estimates will be required for California’s clean energy goals, Payne said at a virtual event Wednesday. “More immediately, this facility will also help meet capacity needs for this summer,” he added.