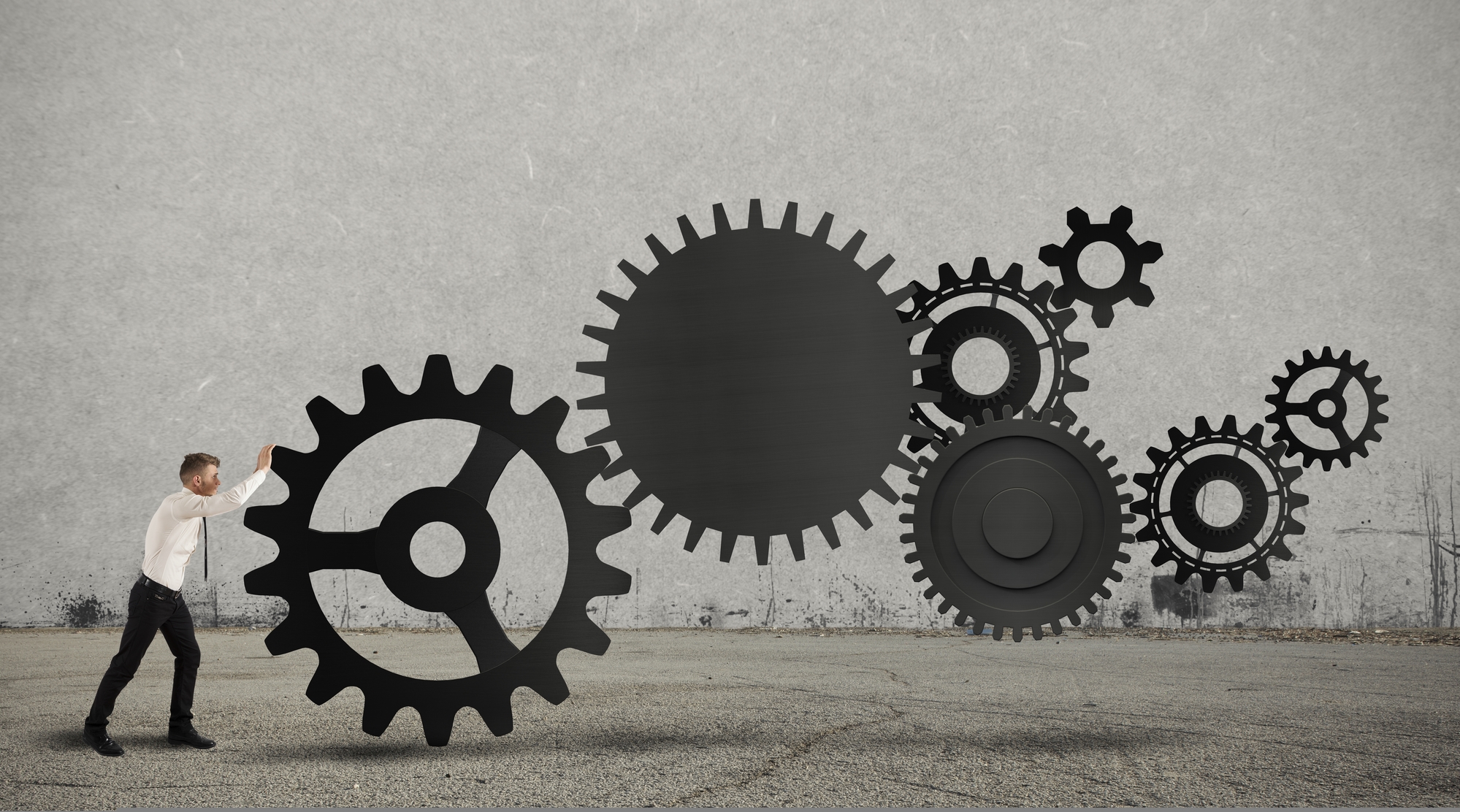 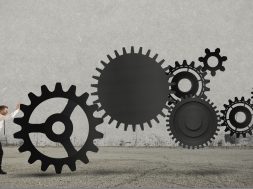 On Sept. 9, the Ministry of Industry and Information Technology in China officially unveiled the “catalog for recommended new-energy autos (eighth batch for 2019),” which contains 210 models with a technology level that is qualified for the government’s subsidy in 2019. The share of the models that can be subsidized is around 85%, which is around 20 percentage points higher than the 65% share in the seventh-batch catalog; the higher share is a result of the product upgrading achieved by most plants following the transitional period. A further analysis of the corresponding car batteries for the eighth-batch catalog is as follows:

In terms of detailed fields, 82% of the passenger cars are equipped with MnNiCO ternary battery and 87% of the buses and 71% of the dedicated cars are equipped with lithium iron phosphate battery. The share of lithium iron phosphate battery has exceeded 70% for dedicated cars in all of the recent batches of the recommendation catalogs.

There are currently 50 battery firms on the recommendation list of the eighth-batch catalog; the Chinese firm CATL is being recommended for 106 models on the catalog, which is the highest by far, followed by Eve Energy, BYD, Guoxuan High-Tech, and Lishen Battery.

Of the 226 non-fast charging electric car models in the catalog, the furnished battery with the highest density is CATL’s MnNiCO ternary battery, which is able to reach 175 Wh/kg in density for the Trumpchi electric car of Guangzhou Automobile Group Co., Ltd. The model’s cruising range is estimated to be around 600 km.

In terms of the energy-density range, except for the catalog’s one passenger car model and one bus model, the batteries for all of the other models has met the technological requirements for the government subsidy.

As of now, there are only five passenger car models that cannot meet the 2019 technological requirement for subsidies, including two from Dongfeng Motor, two from Haima Automobile, and one from JoyLong Automobile.

It is noteworthy that the electric car MENLO of Chevrolet has made the recommendation list of the catalog. Equipped with a MnNiCO ternary battery with a density reaching 140 Wh/kg, it boasts a cruising range of 410 km and is scheduled to hit the market by the end this year.