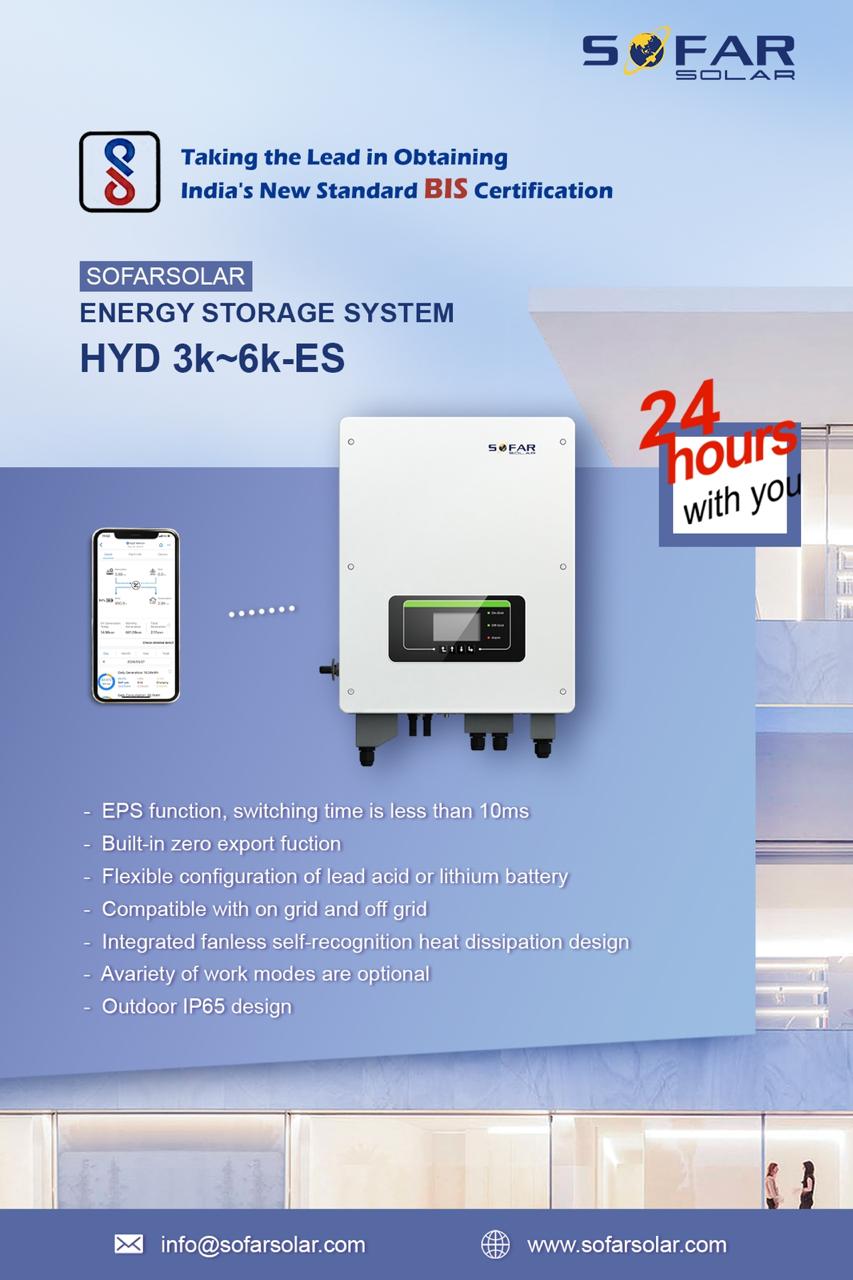 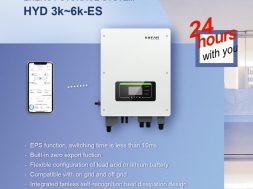 Mr. Brijesh Prajapati, head of SOFARSOLAR India, said that the new energy storage inverters obtained India BIS Certification (R-41156892), taking the lead in getting the admission ticket for new standard of implementation in India, which laid a solid foundation for the further expansion of the energy storage market of SOFARSOLAR and meanwhile provided strong market support and quality assurance for local partners, further deepening the cooperation space and intensity.

Since 2015, SOFARSOLAR has been laying out the Indian market and branches, storage centers, sales centers and service centers have been set up aiming to provide customers with more perfect services. In 2019, over 100 MW inverters has been provided for Gujarat region alone; in 2020, major breakthroughs have been made in several market segments of India, with the total installed volume reaching a new high and the leading position occupied in the inverter market of many regions. With the completion of the energy storage market layout, a new growth point will be added for the India market share of SOFARSOLAR.

Mr. Brijesh Prajapati introduced that the energy storage inverters were the first to gain BIS Certification thanks to the recognition of our technology and products given by the certification authority. In the future, we will adhere to our original intention to market more efficient, more stable and more reliable PV and energy storage inverters, so that thousands of households in India can enjoy the green and healthy life brought by clean energy.