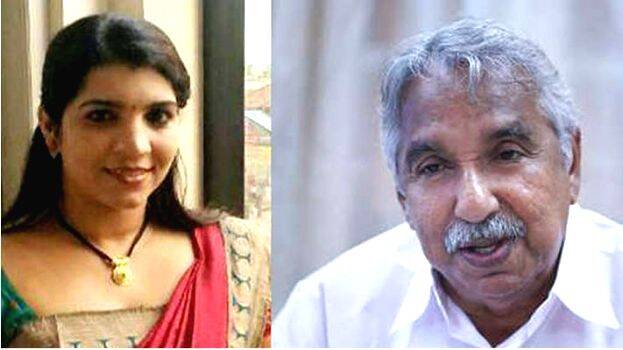 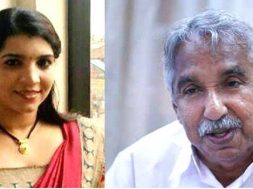 THIRUVANANTHAPURAM : A central investigation agency has approached seeking details of the ‘solar case’, says Saritha S. Nair. She said the officials sought the details of people including Congress leader Oommen Chandy. The meeting which was held two times was in Chennai and Thiruvananthapuram.

The meetings that were held between the anti-CAA protests are indicated to be made under the interests of the centre. Saritha said the investigation team told her the meeting was to submit a report to the home ministry.”They asked me to come to Delhi. Considering the present situation, it might be under political interests. I’m not interested in political games. I hope Kerala govt will conduct a probe on the case”, Saritha said.