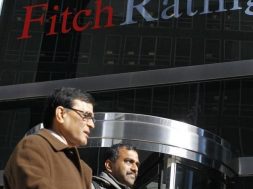 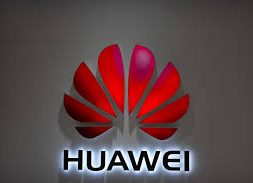 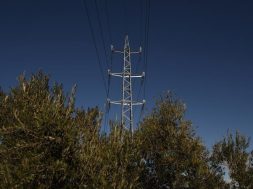 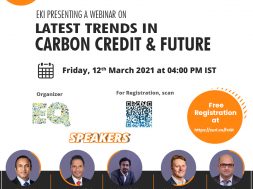 New Delhi: A historic depreciation in the value of the rupee coupled with the imposition of 25 per cent safeguard duty on imports is likely to lead to a jump in projects costs and may even derail the government’s plan to quickly ramp up solar power generation capacity, developers and sector experts say.

This will especially be the case for players who are yet to place the orders for their modules as these are placed after the land and other clearances have been obtained and the basic infrastructure is in place.

“Our analysis indicates that with the imposition of the safeguard duty alone, tariffs could increase by Rs 0.30 per kWh to Rs 0.35 per kWh, considering a 25 per cent safeguard duty, while a Re 1 depreciation in the exchange rate typically translates into a 2 paise per kWh increase in tariffs of projects in order to maintain their profitability,” said Arindam Som, a senior analyst at India Ratings and Research, a Fitch Group-owned research agency.

The Rupee has tumbled nearly 15 per cent since early 2018 and is currently trading at over Rs 72 per dollar. A sustained fall in the value of the Rupee impacts most import-centric industries including solar.

“This has an impact across stakeholders. For developers, there is an immediate impact of the cost of imported components mainly modules and inverters. The cost of External Commercial Borrowings (ECB) also increases and affects project economies. For equity investors, any repatriation at this stage will have a negative impact,” said Rahul Mishra, chief executive officer of solar power producer Rays Future Energy.

Mishra also added that a volatile and depreciating currency is viewed with risk-adjusted returns and, therefore, creates uncertainty on fresh investments. Even Indian manufactured modules have imports which are affected by the current rupee depreciation against the US dollars.

PV modules account for around 60 per cent of the total cost of a solar project and India continues to rely on their imports for setting up solar projects. Developers who have already participated in the auctions and have bid for projects are likely to face some pressure on their profitability and may end up spending more on the project.

At the level of assembled units, around 50 per cent of the components in the solar sector are imported, says Maxson Lewis, Managing Director at Magenta Power, a Mumbai headquartered renewable energy service company. “At the component level, that percentage increases even further. The depreciating rupee, if unhedged, will further impact the investment sentiment. It will likely delay the completion of projects since developers would like to wait and watch until the rupee strengthens. This could put the solar target at risk,” he said.

Lewis also said the falling of Indian currency has already started impacting Magentas business. “There has been a minor immediate impact in terms of the input costs since there is a residual stock on imports already in the country. However, we expect the real impact to be visible in coming days,” he added.

At least one other developer said the Indian solar industry needs to reduce its dependence on international components and develop a domestic manufacturing ecosystem in order to reduce the impact of currency fluctuations. “If the situation continues, it may also affect the potential new adopters of solar energy thereby creating a hindrance in achieving the country’s solar vision,” said Sunil Rathi, Director at renewable energy firm Waaree Energies.

India has a current installed renewable energy generation capacity of around 72,000 Megawatt. The government is working on a plan to ramp it up to 175,000 by 2022. This includes 100,000 Mw of solar power capacity.