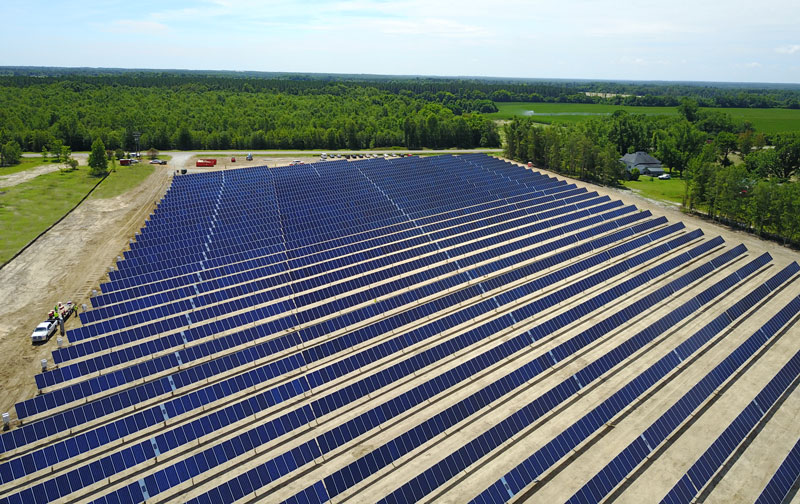 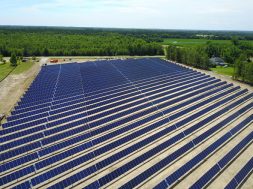 In a statement Wednesday, Solarvest said the contract was awarded by Classic Solar Farm Sdn Bhd, adding that under the contract, ABSB would undertake the main engineering, procurement, construction and commission works for the 50-megawatt (MW) solar farm.

“This project is expected to be the largest solar power plant in Perlis. The clean energy generation will offset approximately 78,450 tonnes of carbon dioxide per year upon commencement,” he said.

Chong said currently, the group is collectively tendering for approximately 1,000-megawatt peak (MWp) worth of projects in Malaysia, Taiwan and the Philippines. ― Bernama