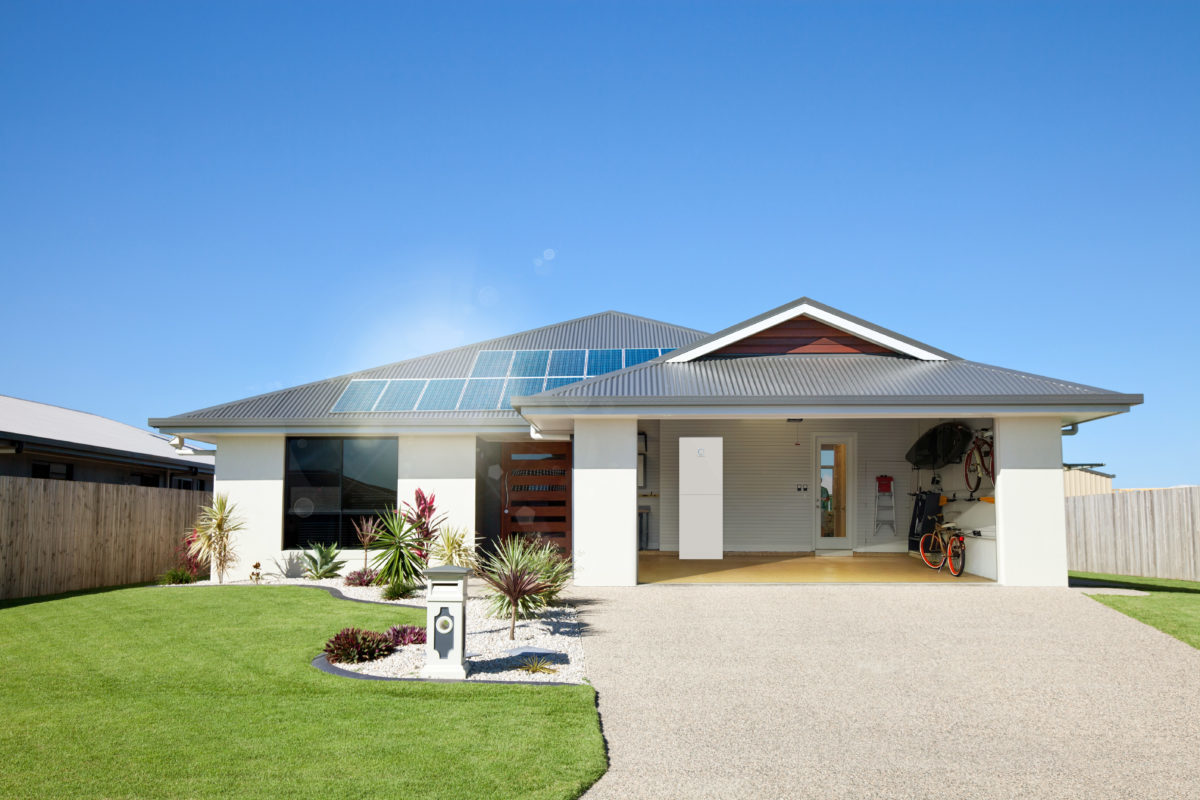 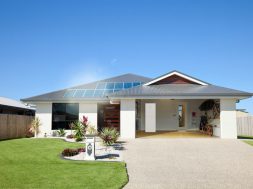 “With our power consumption remaining unchanged, we are paying a monthly power bill of 42 Australian dollars, a far cry from 5,600 Australian dollars a year in the past,” said Bo Gacic, a SonnenFlat subscriber living on the outskirts of Adelaide, South Australia.

Nathan Dunn, CEO of Sonnen Asia Pacific, notes that “Thanks to the combination of PV power system, PV cell, and plate solar heater, SonnenFat can meet all the energy needs of many families.”

Sonnen, under the auspices of Shell Group, has eyed communities in Australia. The company plans to integrate the PV cells of customers into a virtual power plant, so as enhance grid reliability.