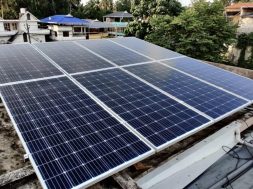 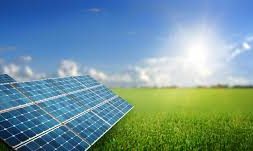 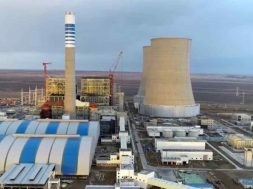 PARIS, June 15 (Reuters) – French spot electricity price for day-ahead delivery fell on Thursday due to weak demand and a slight increase in power generation from renewable wind and solar power sources.
* The baseload French electricity contract for Friday delivery fell 2 euros, or 5.63 percent, to 33.50 euros ($37.45) per megawatt-hour (MWh).
* There was little activity on the German contract due to a holiday. The German spot for Friday was down over 3 percent at 23.50 euros/MWh.
* Electricity demand in France is forecast to fall by over 1 gigawatt (GW) on Friday to 47.3 GW, according to Thomson Reuters data. Average temperature is expected to fall by 2.3 degrees Celsius during the same period.
* French wind power generation will rise by 60 megawatts day on day on Friday to 2.6 GW, the data showed, while solar power output will increase by 160 MW to 1.6 GW.
* Available nuclear capacity is stable at 64.75 percent, the same as the previous day.
* French state-controlled utility EDF EDF.PA said on Wednesday it had been notified of a 24-hour strike due to start on June 21, but it did not say if the industrial action would cut French electricity output.
* French power contract for Week 2 expiring June 25, gained 1.25 euros or 3.79 percent to 34.25 euros/MWh.
* Along the forward curve, the German Cal ’18 benchmark was flat at 30.40 euros/MWh.
* The equivalent French contract was untraded with a bid/ask price of 36.35/36.45 euros/MWh.
* The December expiry EU carbon contract rose 0.20 percent to 4.95 euros a tonne, while coal cif North Europe TRAPI2Yc1> was untraded.
* In eastern Europe, the Czech day-ahead contract fell 0.28 percent to 35 euros/MWh. The year-ahead contract slipped 0.48 percent to 30.85 euros/MWh. ($1 = 0.8945 euros) (Reporting by Bate Felix; editing by Jason Neely)