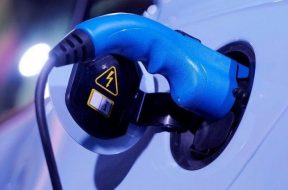 Electric Vehicles
As several regions across India are putting in their efforts to switch to a cleaner mode of transport, Bengaluru has actively been a part of the list, working to make its transport run on batteries. Based on this, the state minister for large and medium scale industries, KJ George announced on Tuesday that 50 percent […]
Read more