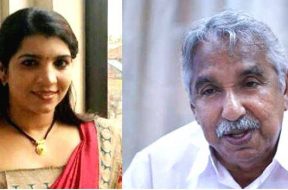 India
THIRUVANANTHAPURAM : A central investigation agency has approached seeking details of the ‘solar case’, says Saritha S. Nair. She said the officials sought the details of people including Congress leader Oommen Chandy. The meeting which was held two times was in Chennai and Thiruvananthapuram. The meetings that were held between the anti-CAA protests are indicated […]
Read more