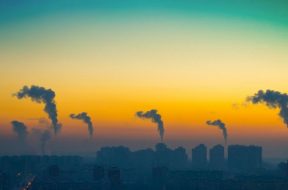 Europe & UK
MADRID: Spain’s prime minister vowed on Friday to make up for a decade of inaction on climate change brought on by a harsh economic recession during which he said the country lost its passion and creativity to tackle the issue. Socialist leader Pedro Sanchez, who came into power in June, said the low-carbon transition Spain […]
Read more