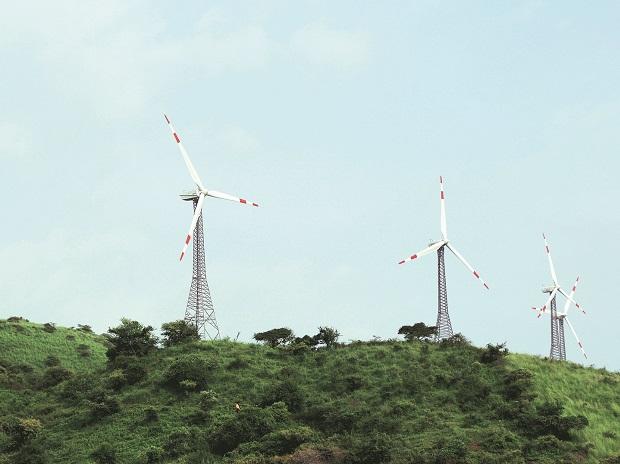 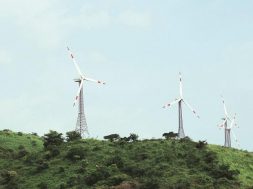 The addition of new capacity in the wind sector by Tamil Nadu in 2018-19 has been the highest among states in India. As on November 30, 2018, nearly half of the 871.85 Mw additional capacity was added in Tamil Nadu during the current financial year. Besides, bids for setting up of wind power projects of an aggregate 8389.90 Mw capacity were finalised with a major portion of it is coming up in Tamil Nadu, where prices are higher.

Minister of State (I/C) for New and Renewable Energy and Power R K Singh, in a written reply in the Lok Sabha on Thursday, said that during 2018-19 that total wind energy capacity added was 871.85 Mw, of which 427.80 Mw was added in Tamil Nadu.

Karnataka, which was one of the leading states in wind energy, saw a capacity addition of only 63.90 Mw as against 857 Mw last year.

The wind power projects in the country are installed on the basis of commercial viability through a tariff-based competitive bidding process.

As of date, the bids for setting up of wind power projects with 8389.90 Mw capacity have been finalised through Solar Energy Corporation of India Ltd (SECI) and the National Thermal Power Corporation Ltd. (NTPC).

As part of SECI Tranche IV, nearly 2000 Mw is scheduled to be commissioned by February 2020 at Tirunelveli and Palakkad in Tamil Nadu and Gujarat. The price fixed is Rs 2.51-2.52.

Besides, bids of 500 Mw each have been finalised by the states of Tamil Nadu, Gujarat and Maharashtra.

The government has set a target of installing 60 Gw of wind power capacity by 2022, against which 35 Gw capacity has already been installed.