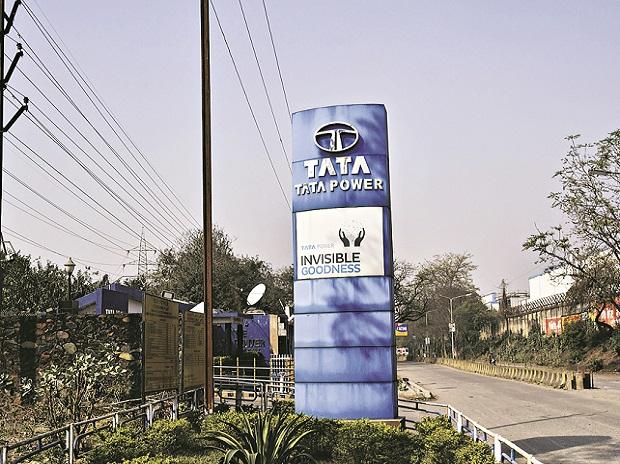 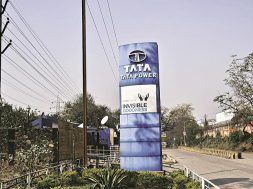 The power company is said to have abandoned earlier plans to seek a partner to invest in its green assets via an investment trust.

Tata Power, controlled by Tata Group, is weighing an initial public offering for its renewable energy business that cou­ld raise about Rs 35 billion ($473 million), according to people familiar with the matter.

The power company has abandoned earlier plans to seek a partner to invest in its green assets via an investment trust, the people said, asking not to be identified as the information is private.

Tata Power will seek approval for the IPO plan from its board, they said. If they approve, the proposed listing in Mumbai could take place as soon as this year, one of the people said.

Deliberations are ongoing and details such as the size and timing could change, the peo­ple said. A representative for Tata Power couldn’t immediately comment.

The country is working to me­et Prime Minister Naren­dra Modi’s target to multiply its re­n­ewable power capacity five times over the next decade.