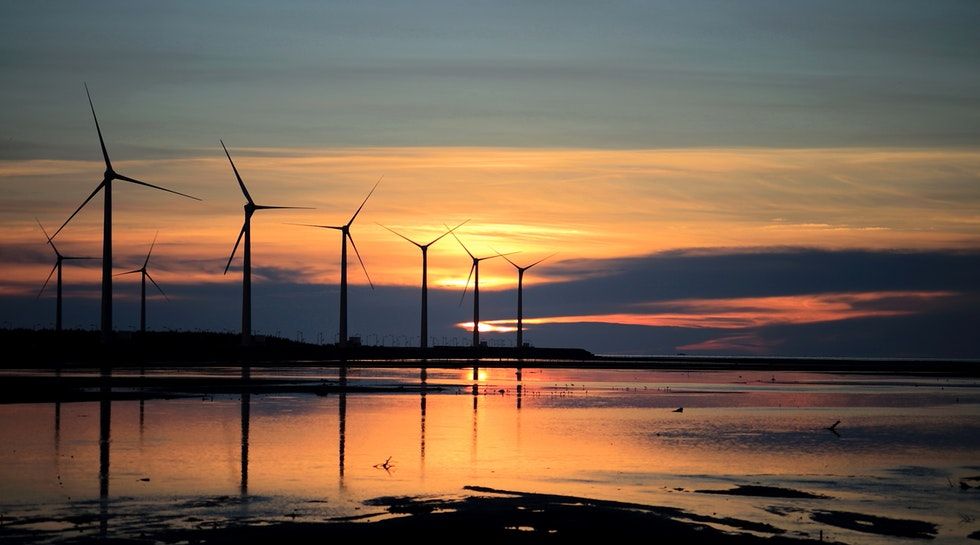 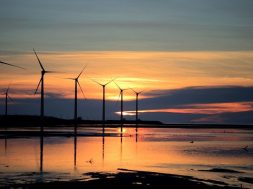 Swedish alternative investment firm EQT Partners will team up with Singapore state investor Temasek to launch a green energy platform in India, according to an Economic Times report.

The new renewable energy platform, which aims to build and/or acquire wind and solar farms, will have an initial equity commitment of $500 million from the two sponsors as seed capital, the report added.

In a statement during the partnership announcement back in 2017, EQT said the goal was to identify interesting companies with existing assets within communication, transportation, energy, environmental and social infrastructure with the potential to grow, develop and transform.

For the new renewable energy platform, the two companies have also reportedly committed to raising leverage two to three times to fund both greenfield and brownfield ground-mounted projects in wind and solar electricity.

This will be EQT and Temasek’s first joint venture in India. The two firms, however, have not issued an official statement regarding the new JV.

The operating management team of the joint venture is expected to comprise four senior executives from ReNew Power led by Parag Sharma.

With a $235-billion portfolio as of May, Temasek has significant exposure to Singapore and Asia. EQT Partners, on the other hand, has so far raised around €61 billion ($68 billion) through 29 funds. It has around €40 billion ($44 billion) under management and portfolio companies in Europe, Asia and the US.

EQT Partners began investing in the Asia-Pacific region in 2006. Its Mid Market business line is active in Greater China, Singapore, Malaysia, and Vietnam, having backed 14 companies via growth, control and co-control investments as of 30 June 2019. It is considering raising a larger Asia Pacific fund in 2021 or 2022.

In May, Mint reported that Ranjit Gupta and Murali Subramanian, the former head honchos of global private equity firm Actis Llp’s Ostro Energy Pvt. Ltd, were in talks with Temasek and EQT to raise around $500 million to set up a green energy platform in India.