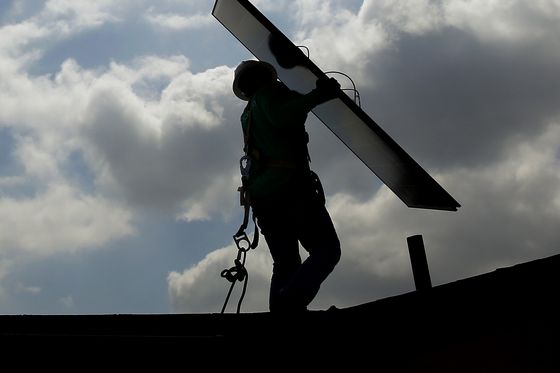 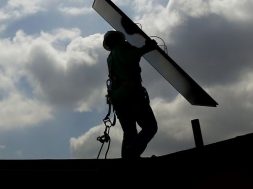 A Tesla Inc. customer sued the car and clean energy company for reporting a solar-financing agreement on his credit report as a massive loan that damaged his credit rating.

Olivier Chaine of Los Angeles said he agreed in March 2017 to have SolarCity, which was acquired by Tesla, install rooftop solar panels on a second home in Palm Desert, California. Instead of buying the solar system outright, or taking out a loan, Chaine signed a Power Purchase Agreement known as PPA — which allows customers to pay for the energy the system produces at a pre-arranged rate.

But in June 2019, Tesla began reporting the PPA against Chaine’s Equifax credit report as a 20-year loan for $74,226, a number he had never seen or signed for, according to the lawsuit. That made it hard for Chaine to refinance his mortgage and other investment properties, and at least one credit card company lowered his debt limit, he claims. It wasn’t immediately clear how widespread this issue is or how many other Tesla Solar customers may be in the same boat.

Bob Brennan, Chaine’s attorney, said in a phone interview that Tesla engaged in “bait-and-switch” financing and that the company should have been aware of the impact of its “false credit reporting.”

Tesla acquired SolarCity for roughly $2 billion in November 2016, and SolarCity no longer exists as a stand alone entity. Tesla didn’t respond to a request for comment.

0
0   0
previous Advisory on the Draft Rules proposed by the Ministry of Power, Government of India
next Norway's Scatec Solar to buy hydropower firm SN Power in $1.17 billion deal