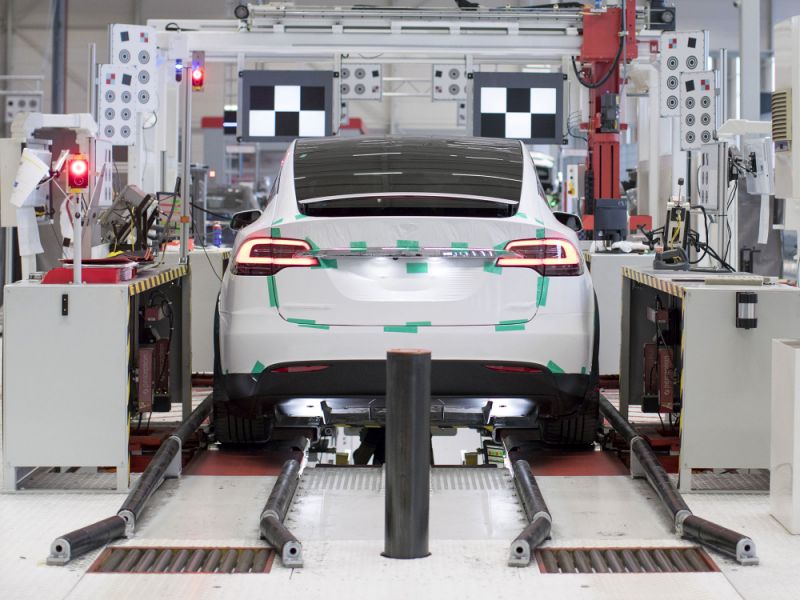 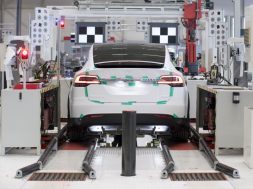 Tesla Inc. agreed to acquire battery-technology company Maxwell Technologies Inc. for about $218 million in stock, as Elon Musk adds expertise in capacitors that could speed up electric-car charging.

The purchase price of $4.75 a share, announced by Maxwell in a statement on Monday, amounts to about a 55 percent premium to the target’s closing price on Feb. 1. Tesla is always looking for potential acquisitions that support its mission, a spokesman said.

For Tesla, the small acquisition gives the electric-car maker a short-term energy storage technology that its Chief Executive Officer Musk has called a key to the future of electric cars. Maxwell’s lithium-ion capacitors may assist with faster charging capability, said Theo O’Neill, an analyst at Ascendiant Capital Markets.

Maxwell “has struggled for decades to find a way into the automotive market,” O’Neill said in an email. Noting the company’s stock traded above $40 in 1999 and closed a little over $3 on Friday, he called it “a great deal for long-suffering Maxwell shareholders.”

Tesla’s decision to pay for the small deal in stock underscores the need for the company to conserve cash. The carmaker has about $3.7 billion on its balance sheet and has a $920 million convertible bond that matures March 1.

This is Tesla’s fifth acquisition since 2015. In addition to buying SolarCity Corp., the solar panel installer that was partly owned by Musk and run by his cousins Lyndon and Peter Rive, Tesla has bought small technology and engineering firms to improve its electric cars and manufacturing capabilities.

— With assistance by Joe Ryan, Dana Hull, and Chris Martin