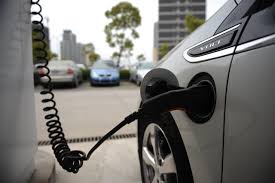 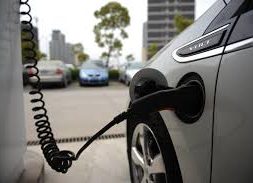 The powers that be in Tonawanda are energized about a plan to set up seven charging stations for electric vehicles in the town.

The Town Board voted last week to install two publicly accessible charging stations at Lincoln Park on Parker Boulevard; two stations outside the Brighton Golf Dome; and three stations at the town’s Aquatic and Fitness Center along Sheridan Drive. Each station can serve two vehicles at once.

The town is paying to purchase and install the stations through grants from the New York State Energy Research and Development Authority, which provides up to $8,000 per station. They could open by fall.