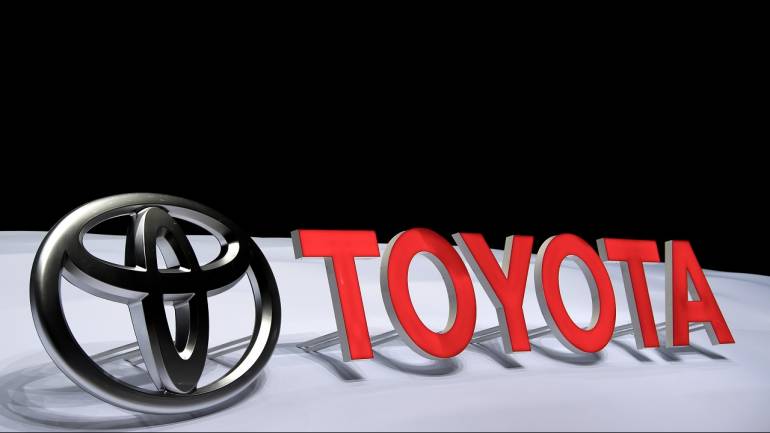 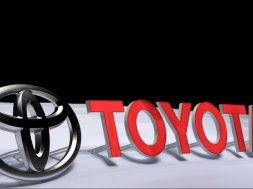 Toyota Kirloskar Motor, the Indian subsidiary of Toyota Motor Corporation, is banking on self-charging electric vehicles to meet the demand for cleaner vehicular emissions in the future.

Considered worldwide as one of the early starters for such a technology, Toyota has been working on technologies like hybrids for several years.

Its cooperation agreement with Suzuki Motor Corporation for the sharing of vehicles and joint development of technologies is a step towards introducing the self-charging electric vehicle in India.

Responding to a mail from Moneycontrol, Shekhar Viswanathan, Vice Chairman and Whole-Time Director, Toyota Kirloskar Motor said, “Powertrain solution like self-charging electric vehicles will offer a more viable option, being a relevant technology from the emission point of view with Euro 6 (BS-VI) norm coming up by 2020.”

Both Toyota and Suzuki are working towards bringing out affordable solutions in areas of electric and hybrid vehicles. To this effect, newer areas within the existing technology such as self-charging and range extender are also being explored in addition to the traditional hybrid and fully electric versions.

“The electrified Camry is so sophisticated that using the currently available Bharat Stage IV fuels, it meets the applicable emission levels set for the Bharat Stage VI which are due to be introduced in 2020,” added Viswanathan.

The Japanese company is also all set to upgrade its entire product portfolio to BS-VI much before the deadline of April 1, 2020. Models like the Corolla, Yaris, Etios and Etios Liva have been laggards for several months. Yet, the company has decided to upgrade them all.

“Our products will be upgraded ahead of the scheduled date. When we built our engine plant in 2016 we had planned to make it BS 6 ready with minimal incremental investment and that approach is helping us now,” added Viswanathan.

Toyota will start selling a rebadged Baleno supplied by car market leader Maruti Suzuki later in the year. This will be followed by a rebadged Brezza in later months.

Toyota has said that it wants to progressively move to battery-powered cars from 2020. It plans to launch mass-market battery electric vehicles (BEV) in China. These will then be introduced in India and other big markets.

tags: Toyota looking at self-charging EVs as future of mobility in India
35
previous Electric Vehicles This Week: Govt Outlines INR 50K Sop On EVs And More
next Lucid Motors is working on an electric SUV that may debut this year