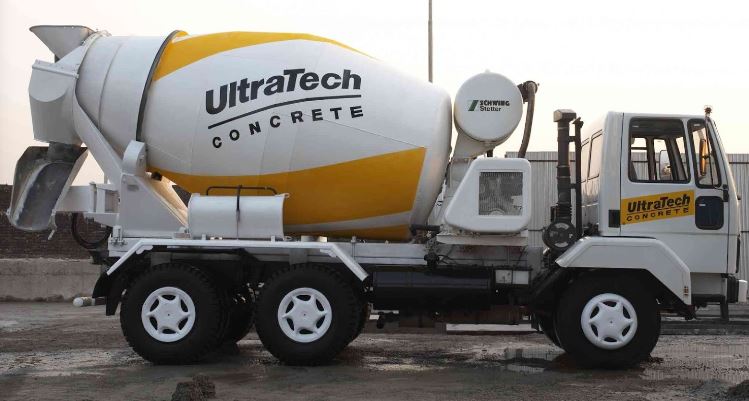 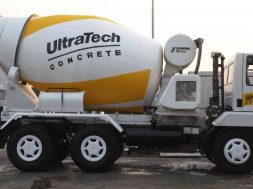 UltraTech Cement Limited, the largest manufacturer of grey cement, white cement and ready-mix concrete in India, said it plans to increase the contribution of green energy to 25 per cent of its total power consumption by 2021.

More than 10% of the total power will come from renewable energy sources, it added. This will mean an increase of more than five times in the share of renewable sources in the company’s energy mix.

At present, said the Aditya Birla Group company, green energy contributes only around 10% of its total energy consumption.

Cement companies are among the largest industrial consumers of energy, as they require huge quantities of energy for their heating, grinding and other requirements.

Much of the renewable energy consumed by the company will be produced in-house.

It plans to build enough capacity to generate more than 650 million units of renewable power by 2021.

“The increased use of renewable power for UltraTech’s electrical energy requirements will result in annual carbon emission reduction of 5,33,000 tonnes of CO2, and in 25 years, a total carbon footprint reduction of 13 million tonnes of CO2.

“With this, UltraTech will be amongst the largest users of renewable energy in the Indian cement sector,” it said.

One of the biggest green, non-renewable sources of energy tapped by the company includes waste heat recovery systems (WHRS).

During the year ended March, UltraTech commissioned 28 MW of WHRS taking its total generation from WHRS to 8% of total power consumption.

“There are more investments in progress which are expected to be completed in a phased manner by 2021, taking WHRS to 15% of total power requirement,” it said.

“To bring the cement sector in line with the Paris Agreement on climate change, its annual emissions will need· to fall by at least 16% by’ 2030,” said K K Maheshwari, Managing Director, UltraTech Cement.

There are a number of solutions for reducing emissions associated with cement production as identified by the latest Low Carbon Technology Roadmap published by International Energy Agency (IEA) in partnership with Cement Sustainability Initiative (CSI).

“These solutions need to be deployed at scale to meet the decarbonisation challenge”.

Ultra Tech Cement has set a target to reduce its carbon emissions by 25% (from 2005- 06 level) by 2021. The company said it is working on carbon reduction methods like increased energy efficiency, use of alternative fuels, waste heat recovery, renewable energy and reducing clinker to cement ratio.

“To achieve this objective, UltraTech has set path towards increasing its WHRS capacity and enabling low carbon product-mix through thermal substitution,” it said.

India has, under the Narendra Modi government, been aggressively promoting renewable energy. It played a key role in the formation of International Solar Alliance, comprising more than 121 countries, for the efficient exploitation of solar energy to reduce dependence on fossil fuels.

It also has a target of installing 175 GW of renewable energy by 2022.

0
0   0
previous India to be a large market for storage batteries in two years: Khurshed Daruvala
next Andhra Pradesh contemplating to revisit the Power Purchase Agreements (PPAs) signed with various solar and wind developers