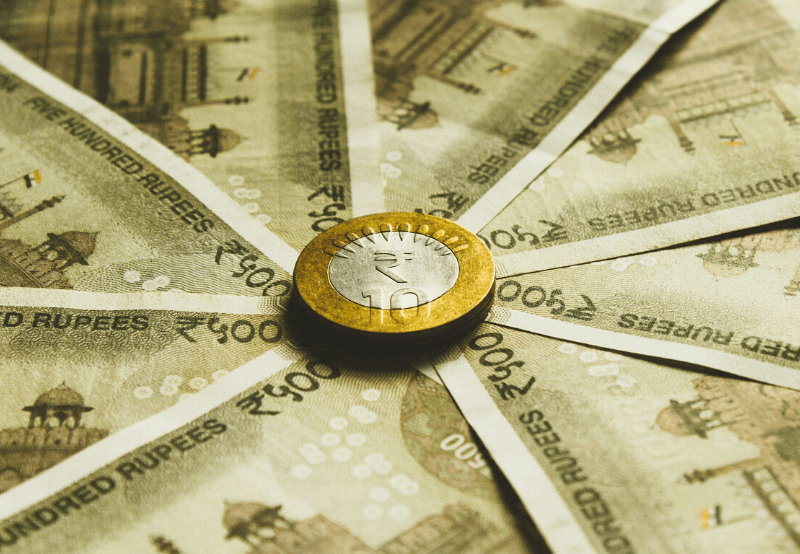 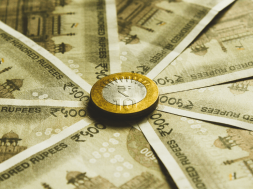 Uttar Pradesh Electricity Regulatory Commission (UPERC) recently published an order asking UPPCL to deposit INR 737.11 crore by creating an RPO Regulatory Fund. UPPCL apparently has a backlog in their Renewable Purchase Obligation for FY 2010-11 to 2014-15 and FY 2015-16 to FY 2018-19. UPPCL has suggested meeting this backlog existing till 2018-19 to be met in the coming years.

Currently, the Renewable Purchase Obligation (RPO) backlog up to 2018-19 for solar is 3721 MUs and Non-solar is 7189 MUs. UPPCL has entered into a PPA and the discom expects to meet these backlogs by end of FY 2021-22 for solar and mid of FY 2021-22 for Non-solar. The pending 1319 MUs of Hydro Purchase Obligation along with the Solar RPO will be met by the Non-solar purchases as allowed in the UPERC regulations.

Further, UPPCL requested to extend the timeline to fulfil their non-compliance by stating the RE capacity in the pipeline since 2017 and will be commissioned till 2022.

As per UPERCs Promotion of Green Energy through Renewable Purchase Obligation, regulations 2010, it is suggested that a regulatory fund be created in case of the obligated entity is unable to fulfil its RPO mandate. In such a scenario, the obligated entity will deposit the equivalent amount in the fund which will then be counted against its solar/non-solar obligation.

Hence, UPERC has suggested that an RPO Regulatory Fund be created and the necessary amount at a corresponding rate of Re 1.00/- per unit be deposited by UPPCL in it.

Uttar Pradesh also announced its Deviation Settlement Mechanism regulations for wind and solar in 2018 and Open access regulations in December 2019. Uttar Pradesh has a 3185 MW of RE installed capacity as of January 2020 as per MNRE.

0
0   0
previous NATUREGreta tweets with Stop Adani, asks Siemens to pull out of Aus mine
next Discoms’ dues to power producers rise by 45% to Rs 81,000 crore