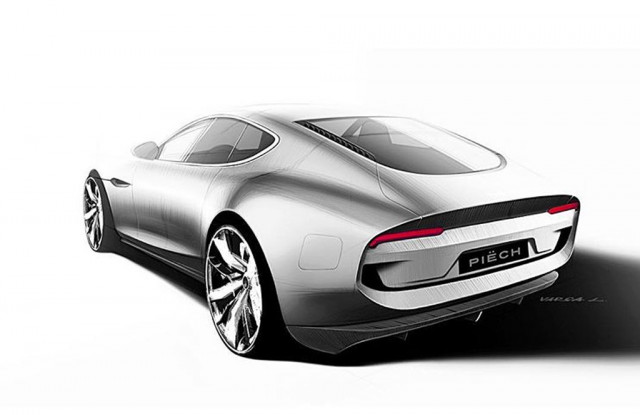 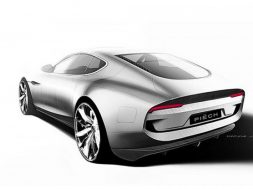 Falling reliability costs the Tesla Model 3 its Consumer Reports recommendation. Could high-speed rail be replaced with high-speed highways? Volvo is pulling depleted batteries out of electric buses to use as energy storage for solar in a large apartment complex in Sweden. Argonne National Lab has developed a smaller, lighter, more efficient electric motor. All this and more on Green Car Reports.

As California’s high-speed rail project devolves from budget and time-line overruns into political name-calling between Washington and Sacramento, a state senator has introduced a bill to replace the project with autobahn-like high-speed highway lanes through the state’s central valley from San Francisco to LA. The lanes would have no speed limits, but they’re unlikely to reduce global-warming emissions as the senator suggests.

Volvo is reusing batteries from its electric buses in Sweden to buffer power on a large new apartment complex with solar panels in Gothenberg.

Mercedes-Benz plans a new electric SUV called the EQV to debut at the Geneva auto show next month. It is expected to be a follow-on to the company’s EQC, which is scheduled to arrive later this year.

Finally, Anton Piech, the son of the famed Audi engineer and Porsche scion Ferdinand Piech, also plans to launch a new electric sports-car company with a stylish concept at the show.