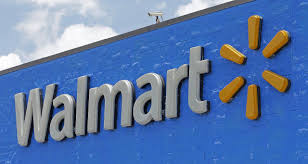 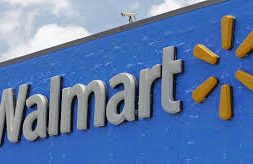 WalmartOpens a New Window. is giving electric car owners more places to recharge their vehicle at its stores while traveling across the U.S.

The retail giant announced Thursday it opened more than 120 ultra-fast electric vehicle charging stations at Walmart locations in 34 states. Walmart partnered with Electrify America to add the charging stations, which are mainly located on major interstates and highways to provide drivers easy access to them.

“Along with providing our customers with an enhanced shopping experience through added convenience, this initiative also allows us to contribute to the expansion and accessibility of our nation’s EV charging station infrastructure,” Mark Vanderhelm, Walmart’s vice president of energy, said in a news releaseOpens a New Window.. 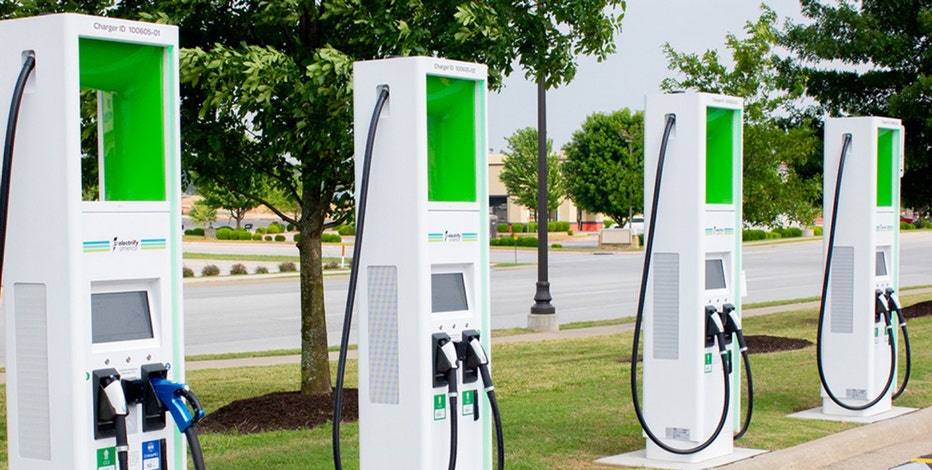 Walmart and Electrify America announced Thursday more than 120 charging stations have been added to stores in 34 states. (Walmart)

Vanderhelm said many of its associates and customers drive electric vehicles. The 150 kilowatt and 350 kilowatt DC Fast stations can charge a vehicle at speeds of up to 20 miles per minute of charging. Walmart is aiming to give electric car drivers the ease of traveling cross-country without worrying about having enough power to move ahead.

“EV charging station placement along many of these routes allow for EV drivers the option to solely recharge at Walmart stores during their travels,” the retailer said. “Examples of routes include Houston to Chicago via I-45, I-35 and I-44, San Antonio to St Louis via I-35 and I-44 and Washington DC to Savannah, GA via I-95.”

Walmart opened its first Electrify America charging station in July 2018 at a Walmart in Hope, Ariz. three months after announcing a joint initiative to add more chargers in the country. The retailer said it has since opened a new station about every three days in the last 11 months and aims to build more by the end of this year.

The retailer did not release the prices at these charging stations, but the cost will most likely vary from state to state. The U.S. is the seventh cheapest country to drive an electric vehicle, according to comparethemarket.com. The average charging station charges about 13 cents per kilowatt Opens a New Window. .