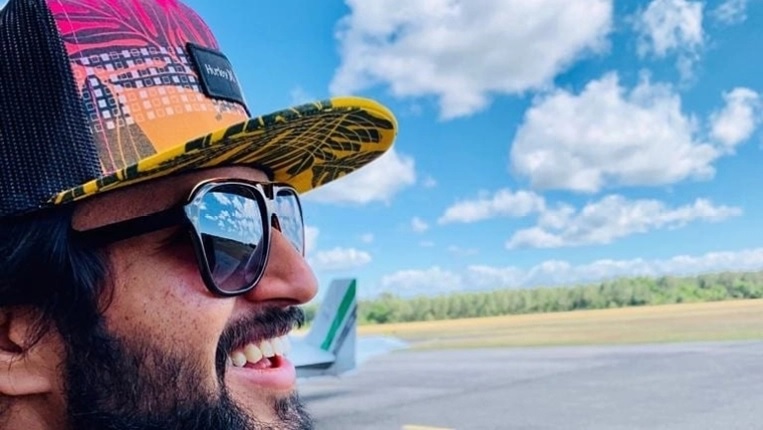 We can buy Uranium, but can we buy forests? Vijay Devarakonda fights to save Nallamalla 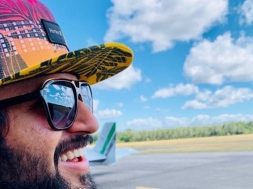 We can buy Uranium, but can we buy forests? Vijay Devarakonda fights to save Nallamalla

The Arjun Reddy actor Vijay Devarakonda who is born and brought up in the region of Nallamala took to his Instagram story to rebuke the sanction.

A number of Tollywood celebrities are using their social media platforms to raise their voices against the sanctions of uranium digging in reserved Nallamala forests. The Nallamalas (also called the Nallamalla Range) are a section of the Eastern Ghats which stretch primarily over the districts of the two neighbouring states : Andhra Pradesh and Telangana.

The uranium mining is an issue concerning Telangana and Andhra Pradesh because effluents generated from uranium processing could potentially join the Krishna river nearby, which both states depend on.

The Arjun Reddy actor Vijay Devarakonda who is born and brought up in the region of Nallamala took to his Instagram story to rebuke the sanction.

“20,000 acres of Nallamala is at the risk of being destroyed. We have destroyed our lakes, flooded our states, caused drought in others and polluted most of our drinking water sources. The quality of our air is deteriorating everywhere. Multiple cities are running out of the water to drink, brush, shower, wash and everything else. And we continue to justify destroying any small good that is left. Next in line are the lush green Nallamala forests,” read the Instagram post.

He further added, “If all you want is nonrenewable source like Uranium -buy it. Uranium “konokovachu – Forests konnocha?” (We can buy the uranium but can we buy forests?) If we can’t afford it, develop renewable solar energy, put solar panels on every rooftop, make it compulsory. For anyone trying to justify it, what will we do with Uranium and electricity when we don’t have breathable air and drinkable water? #SaveNallamalla.”

Sekhar Kammula and Pawan Kalyan also showed their concern over Centre’s plan to mine uranium.

Actor-politician Pawan Kalyan in a statement said, “Underground uranium mines may have high concentrations of radon. People who inhale this may be affected with lung cancer and kidney issues may arise when people drink water with uranium waste.”

“The people of two Telugu states will be affected because of uranium mining and Krishna waters will get polluted. If pregnant women drink the polluted water, there is a major threat that looms large. Many people belonging to the Chenchu tribe have already brought the issue to JSP’s notice.” he added.

Pawan Kalyan is the President of Jana Sena Party (JSP).

0
0   0
previous Adani Power arm REGL to supply 295 MW to Tamil Nadu, Telangana under power ministry's scheme
next China is positioned to lead on climate change as the US rolls back its policies