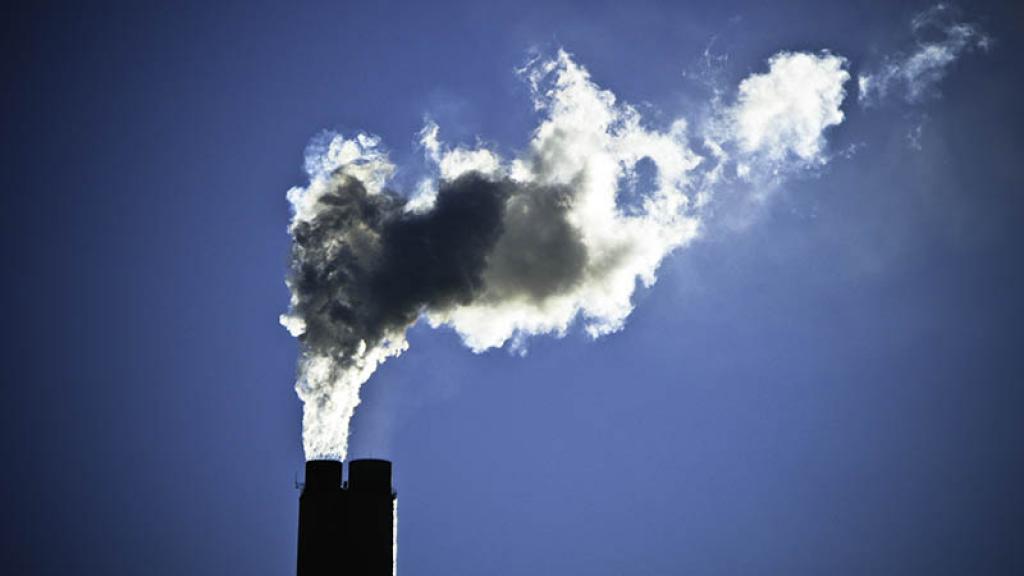 Why green hydrogen may be the clean fuel for future

Why green hydrogen may be the clean fuel for future

Hydrogen is gradually becoming a part of the clean-energy mix for a sustainable and affordable energy future. It is being increasingly seen as a prospective component that will drive energy transition — the decarbonisation of energy sector — as well as a shift from fossil fuels to renewable energy (RE).

While the energy transition is in a nascent stage, development of hydrogen markets and projects is gathering pace and traction. Hydrogen has potential uses in various end-use sectors, including industry, transport, power and distributed energy.

Hydrogen can be produced through multiple methods: One of the most established ways is to split water into hydrogen and oxygen through an electrolyser using RE sources.

The hydrogen thus produced is green hydrogen; other methods are accompanied by carbon emissions.

Declining costs of renewables, along with the necessity of curtailing greenhouse gas emissions, is shifting the potential growth of hydrogen upwards in political and business perspectives. Hydrogen technologies will supply 18 per cent of the world’s total energy needs in future and will be able to power around 425 million vehicles around the world by 2050, according to estimates by industry body Hydrogen Council.

The European Commission’s Energy Roadmap for 2050 has proposed that 85 per cent of energy will be produced by renewables; 65 per cent of it will come from solar and wind. This would entail a 10-fold increase in energy storage. To meet this demand, the commission has proposed use of excess electricity to split water molecules into hydrogen and oxygen and store hydrogen for later use.

Many other countries / regions are aiming to reduce emissions by shifting entirely to low-carbon electricity. South Australia state aims to generate 100 per cent electricity from low-carbon sources by 2025; Fukushima prefecture by 2040; Sweden by 2040; California in the United States by 2045; and Denmark by 2050.

The declining cost of solar and wind is expected to increase their share in the future energy mix. Moreover, RE cannot only be used to provide low-carbon electricity but also create green hydrogen that can displace fossil fuels in the end-use sectors such as transport, industries, building. It can also replace fossil fuels as feedstocks in several processes.

This makes hydrogen a versatile technology that can help decarbonise economies.

The cost of hydrogen produced from natural gas is generally around $1.5–3/kgH2, while for hydrogen generated from renewable electricity (solar PV or onshore wind), it is around $2.5–6/kgH2.

Wood Mackenzie Ltd, an energy research and consultancy, has estimated that green hydrogen would be competitive with the gas produced from fossil fuels by 2040. However, Thierry Lepercq, founder of Soladvent, a company in France specialising in hydrogen, is very optimistic.

During a webinar on ‘Role of Hydrogen in Renewables’ conducted by EQ Magazine on September 4, he said the combination of super-cheap solar and electrolysis and the ramp-up of midstream infrastructure should decrease the cost of green hydrogen to $1.5 per kilogramme by 2025 — and then to $1 by 2030 — matching the cost of natural gas in Europe.

Higher efficiencies, effects of scale, plant automation, plant load maximisation can help reduce the electrolysis plant costs to $300 per kilowatt by 2025 and to $200/kW in 2030.

The potential scale of hydrogen use in India is huge and can increase by three-ten times by 2050, facilitating the transition to a carbon-neutral economy, according to The Energy and Resources Institute, a not-for-profit, policy research organisation.

Nonetheless, several obstacles need to be overcome to tap the full benefits of hydrogen in energy transition.

Among these barriers are inadequate recognition of its importance; the lack of mechanisms to alleviate and share long-term risks of primary large-scale investments; lack of coordinated action across stakeholders; of fair economic treatment of developing technology; and limited technology standards to drive economies of scale.

The long-term advantages of hydrogen are stimulating and present an encouraging picture for energy transition. The commercialisation of products has accelerated this sector growth over the last three years.

Improvements in cost and performance of hydrogen-related technologies along with the entire value chain would help unfold a green hydrogen revolution.