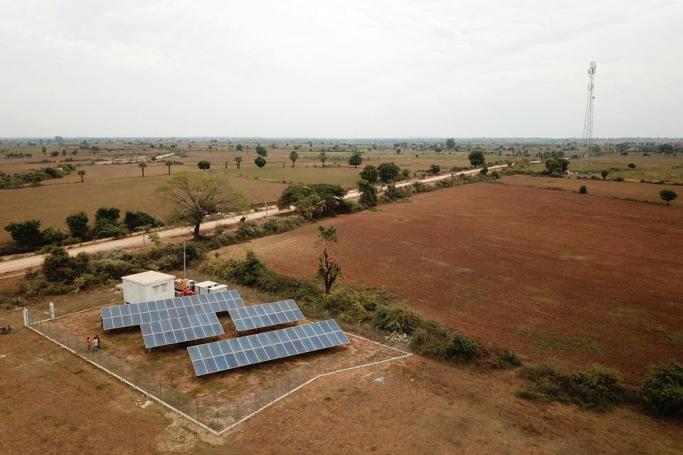 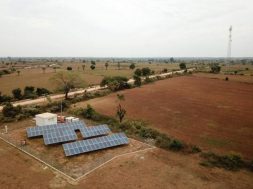 YMP, a joint venture of Myanmar-focused Yoma Strategic Holdings, finished setting up the power plants after it initially started the rollout to build them in March 2019.

Previously, Yoma and AC Energy, the energy platform of Philippine conglomerate Ayala Corp, had invested at least US$30 million in YMP.

They will offset more than 5,000 tonnes of greenhouse gas emissions annually, which is equivalent to planting 75,000 trees, YMP said.

As part of YMP’s business model in Myanmar, mobile network operators and tower companies are its anchor clients, and they buy electricity generated by the power plants at a cost lower than diesel.

The connection is extended to nearby communities which include households, schools, shops and businesses through mini-grid distribution networks. Rural households can pay for the electricity using cash or through Wave Money, a mobile financial services provider.

A grid electricity tariff announced by the Myanmar government last year made solar an economically and environmentally attractive source of electricity for large commercial and industrial customers in the country, said YMP.

Mainboard-listed Yoma Strategic owns a 35 per cent stake in YMP, while the International Finance Corporation and Norway’s private equity firm Norfund each hold 30 per cent. The remaining 5 per cent is held by YMP’s chief executive officer Alakesh Chetia.

“With about 60 per cent of Myanmar’s people having no access to the grid, the lack of a reliable supply of electricity is one of the biggest bottlenecks for economic development in the country,” said Melvyn Pun, chief executive officer, Yoma Strategic.

He added there were also immense opportunities and YMP can help “in bridging Myanmar’s rural electrification gap” and “spur sustainable and inclusive economic growth”.