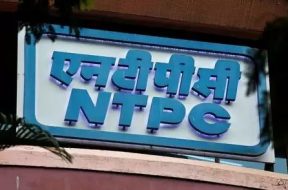 Featured
The NTPC has plans to expand its distribution business taking advantage of the recent government announcement to privatise such operations in the union territories while asking state governments to also pursue the reform initiatives to strengthen the power sector New Delhi: NTPC, the country’s largest electricity generator, has started scouting for a professional CEO to […]
Read more 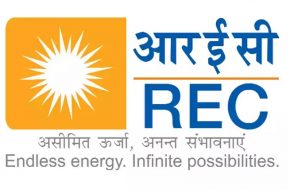 India
Ajeet Kumar Agarwal Director (Finance), who was also holding additional charge of the post of Chairman & Managing Director of the REC, has superannuated on May 31, 2020 and ceased to be a director on the board from June 1 New Delhi: State-owned shadow banking firm REC Ltd on Monday said its Executive Director Ajoy […]
Read more 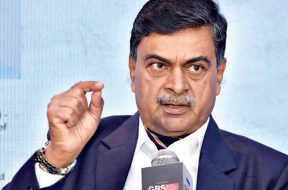 Featured
Officials of the power ministry discussed the need to restructure the power system to make states responsible for the financial health of their power distributions companies (discoms), with the NK Singh-led FC Power minister RK Singh proposed a new scheme for the power sector amounting to Rs 3 lakh crore spanning five years, in his […]
Read more 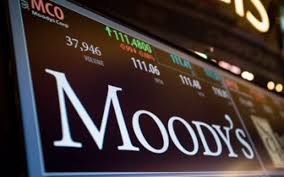 Featured
Maintaining liquidity buffers will be key for companies’ credit profiles. New Delhi: Moody’s Investors Service has changed its outlook for the Indian power sector to negative from stable on declining power demand, payment delays and an adverse impact from government measures that favor consumers over utility companies. The report dated May 15, however, is silent […]
Read more 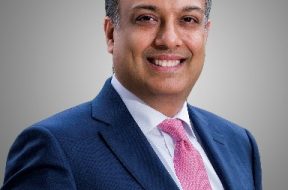 Featured
“The 90,000 cr liquidity infusion into discoms will breathe fresh life into the power sector and protect distribution companies from going bankrupt. This money will help the discoms to repay most of the Rs 92,000 crore outstanding payments that they owe to power generators, restarting the virtuous cycle of liquidity, higher investments and rapid […]
Read more 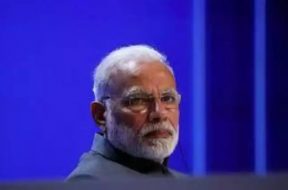 Featured
At a meeting to review the power sector and the impact of COVID-19 pandemic on it, he also discussed various long-term reforms for enhancing sustainability, resilience, and efficiency of the sector, an official release said NEW DELHI: Amid the coronavirus crisis, Prime Minister Narendra Modi on Friday asked officials to work towards ensuring round-the-clock supply […]
Read more 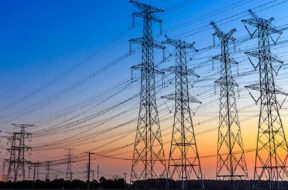 Featured
Experts question the government’s stance of preparing and notifying ‘National Energy Renewable Policy’ through the bill in spite of controversy over classification of hydro power as renewable energy. On Wednesday, April 29, a national consultation on the Draft Electricity Amendment Bill, 2020, organised online by a group of non-profit organisations, unanimously opposed the changes proposed […]
Read more

Draft Amendment in the Electricity Act, 2003 to Introduce some key Reforms in the Power Sector 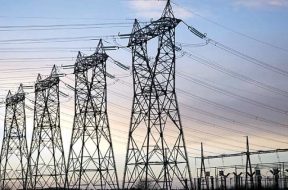 Featured
Draft Amendment in the Electricity Act, 2003 to Introduce some key Reforms in the Power Sector For more information please see below link:
Read more

Impact of COVID-19: Challenges for the Power Sector 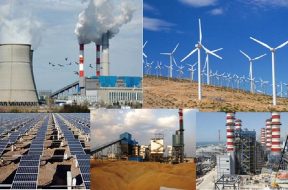 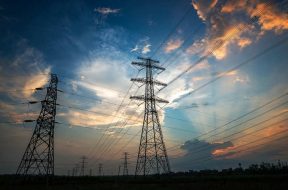 India
Ind-Ra expects payments to gencos remain uneven even after June 2020, based on the collection ability of the discoms. The overall situation could result in leverage increasing across the sector because of an increase in working capital borrowings Amid lockdown to contain coronavirus infection, bill collections of discoms would have a significant impact and their […]
Read more