Cabinet gives ex-post facto approval to the MOU between India and Japan for promoting sustainable, stable and low-carbon thermal power development in India

India is on verge of astounding itself and world: US 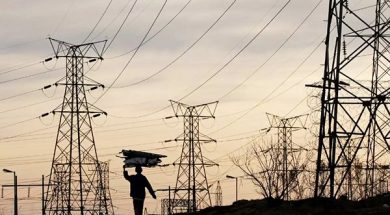 July 10, 2020 Anand Gupta
0
The states (opposing the provisions of the bill) are Kerala, Telangana, Tamilnadu, Andhra Pradesh, West Bengal, Jharkhand, Bihar, Maharashtra, Chhattisgarh, Rajasthan and Punjab. The union territory, which opposed the bill, is Puducherry New Delhi: All India Power Engineers Federation (AIPEF) on Thursday claimed that as many as 11 states and one union territory have opposed […]
Read more 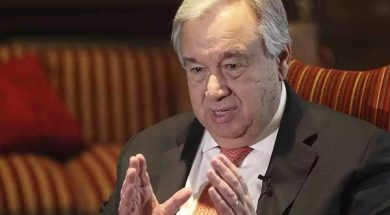 July 10, 2020 Anand Gupta
0
Citing the case of India, he said at the International Energy Agency’s Clean Energy Transition Summit that solar auctions have seen popularity amidst the height of the pandemic New York: As the world designs and implements Covid-19 recovery plans, it has a choice of either going back to where it was, or investing in a […]
Read more 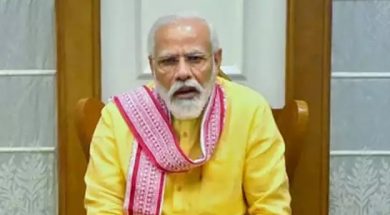 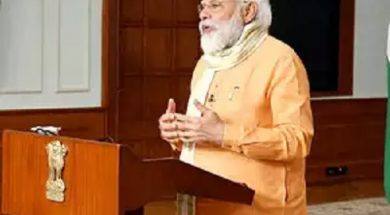 July 10, 2020 Anand Gupta
0
Rewa: India has emerged as the most attractive global market for clean energy, Prime Minister Narendra Modi said on Friday. Launching a 750 MW solar project in Rewa in Madhya Pradesh through video-conferencing, Modi also said the state will emerge as a major hub for clean and cheap power in the country. “Solar energy is […]
Read more 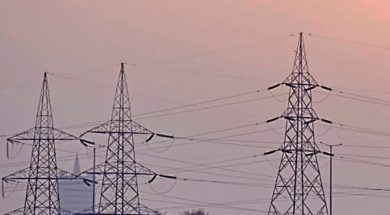 July 10, 2020 Anand Gupta
0
The Central Electricity Regulatory Commission (CERC) recently approved the modification in REC procedure for issuance. The objective of this procedure is to provide guidance to the entities eligible under “CERC REC Regulations, 2010” This procedure will be applicable to RE Projects and Distribution licensees who have received “certificate of registration” from a central agency. It is important to […]
Read more 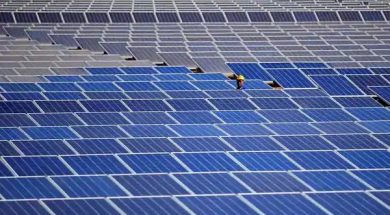 July 10, 2020 Anand Gupta
0
New York: As the world designs and implements Covid-19 recovery plans, it has a choice of either going back to where it was, or investing in a better, more sustainable future, UN Secretary General Antonio Guterres said on Thursday. Citing the case of India, he said at the International Energy Agency’s Clean Energy Transition Summit […]
Read more 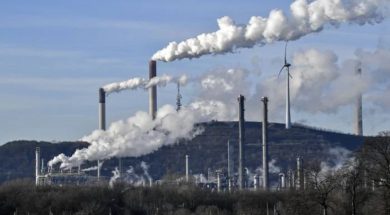 July 10, 2020 Anand Gupta
0
We have cancelled the GR in the cabinet meeting. Since coal prices have plummeted, we moved a note in the cabinet to cancel the earlier order on public interest,” an official said. The Gujarat Cabinet has reversed its November 2018 decision on compensatory tariff for Adani Power, Tata Power and Essar Power on grounds of […]
Read more 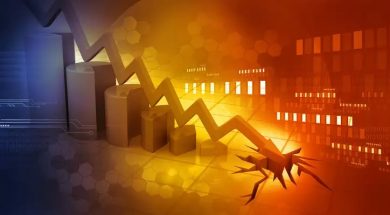 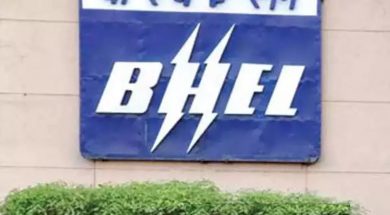 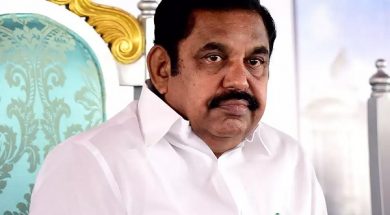 July 9, 2020 Anand Gupta
0
In a letter to R.K. Singh, Union Minister of State for Power and New and Reweable Energy, Palaniswami said some of the provisions mentioned in the draft Electricity (Amendment) Bill, 2020 are detrimental to the state government/state utilities Chennai: Tamil Nadu Chief Minister K. Palaniswami on Wednesday told the central government that allowing private franchisees […]
Read more