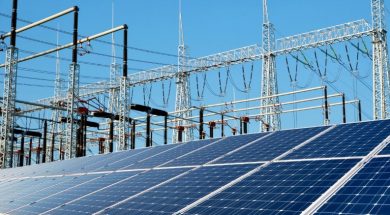 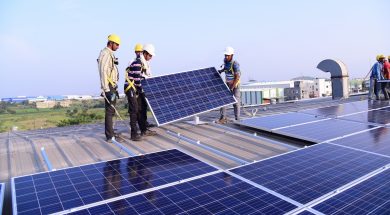 March 17, 2020 Anand Gupta
0
0
Thiruvananthapuram: Kerala State Electricity Board has started scouting for contractors competent to be empanelled for design, supply, installation, testing and commissioning of grid-tied rooftop Solar PV power plants. The board has invited applications from the interested contractors who would be responsible to set up solar power plants for a period of 25 years as part […]
Read more 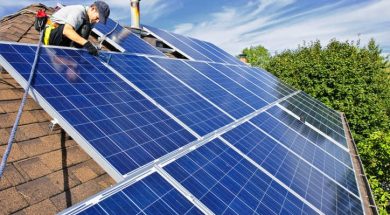 March 4, 2020 Anand Gupta
0
0
Bihar Renewable Energy Development Agency (BREDA) project officer Surendra Kumar claimed that a solar panel of 236kW had already been installed in PU and more such installations were in the pipeline PATNA: With a view to minimizing the use of conventional sources of energy, Patna University (PU) will soon install solar panels on the rooftops […]
Read more 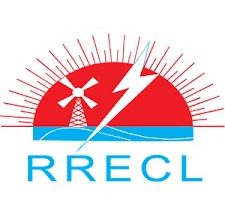 January 15, 2020 Anand Gupta
0
0
Chandigarh: Making way for more solar power generation in the city, Chandigarh Renewal Energy and Science and Technology Promotion Society (Crest), under the aegis of the environment department of Chandigarh administration, will install rooftop solar panels in 300 government residences of different categories. Under the project, which is estimated to cost Rs 15 crore, […]
Read more 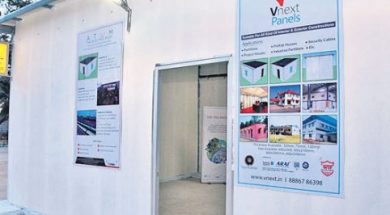 January 6, 2020 Anand Gupta
0
0
As part of this initiative, the roof of the facility is fully made up of solar panels, which has proven to be economical compared to conventional RCC roof. Hyderabad: As part of its attempts to adopt energy conservation measures at workplaces, stations and other areas, the South Central Railway (SCR) integrated solar roof with pre-fabricated […]
Read more 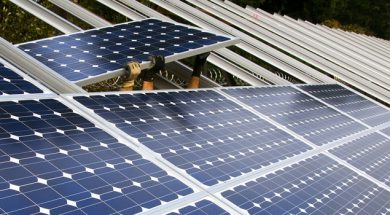 January 4, 2020 Anand Gupta
0
0
North MCD has signed an MOU with Indra Prastha Power Generation Co. Ltd to install solar panels in its schools NEW DELHI: The North Delhi Municipal Corporation on Thursday began with its project of solar panel installation in schools under its jurisdiction with the first one being set up at Municipal Primary School at Aruna […]
Read more 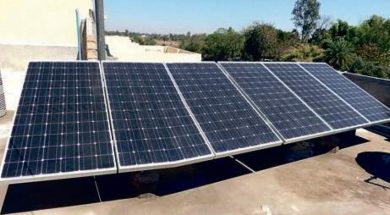 January 4, 2020 Anand Gupta
0
0
A total of 18 SPV panels each with a capacity of 320Wp, totalling to 5.76 Wp, have been incorporated into the roof of the building. HYDERABAD: The new booking office at Kamareddi Railway Station has been constructed with a solar roof. A first of its kind initiative, the solar roof was integrated with prefabricated concrete […]
Read more 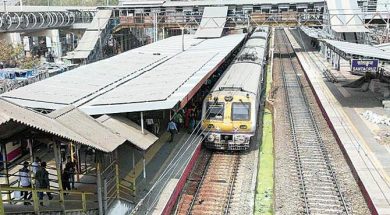 December 26, 2019 Anand Gupta
0
0
Dadar, Cotton Green and Byculla are among the railway stations that will be solar-powered The Central Railway on Tuesday said they have planned to convert nine major stations into green power zones over the next three years. It has identified Dadar, Govandi, Cotton Green, Byculla, traffic building at CSMT, LTT, Lonavala, Umbermali and Thansit stations, […]
Read more 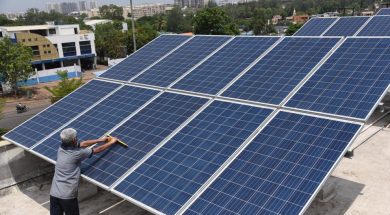 December 26, 2019 Anand Gupta
0
0
Nagpur: State discom Maharashtra State Electricity Distribution Company Limited (MSEDCL) has opposed net metering system for solar rooftop consumers and demanded net billing as it is suffering revenue loss due to these consumers. In its submission before Maharashtra Electricity Regulatory Commission (MERC), the discom said it has so far incurred a loss of Rs224 crore […]
Read more