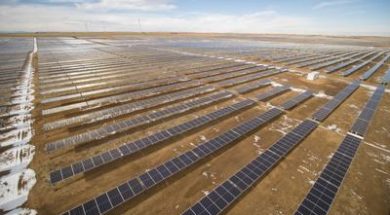 January 16, 2020 Anand Gupta
0
0
The consortium will be responsible for developing, designing, financing, building, operating and maintaining the 120 MWp Gafsa photovoltaic power plant over a period of 20 years from commissioning. he consortium led by ENGIE (ENGIE.com) and NAREVA has been declared preferred bidder for the construction of the Gafsa photovoltaic power plant, which was launched as an […]
Read more 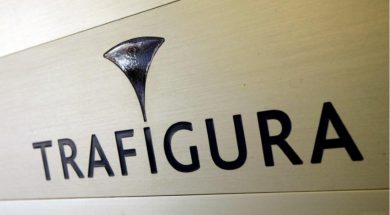 January 16, 2020 Anand Gupta
0
0
LONDON: Global commodities trader Trafigura has made its first investment in a solar power farm, located in Mali, as part of the company’s efforts to develop a renewable energy footprint, it said on Wednesday. The project in Kita outside the capital Bamako will have a capacity to produce 50 megawatts (MW) of electricity when construction […]
Read more 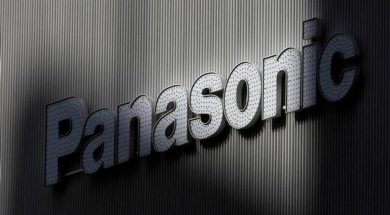 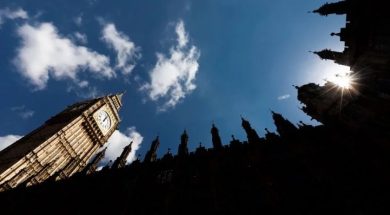 Solarcentury Gets Boost From UK Government for 500MW Overseas Pipeline

January 10, 2020 Anand Gupta
0
0
Britain wants to spark a post-Brexit green industrial revolution, but its greatest opportunities for renewable exports likely lie with wind, not solar. Developer Solarcentury has secured €54.8 million ($61.1 million) of finance for 500 megawatts of solar in Spain — with a little help from the U.K. government. The backing by U.K. Export Finance, the […]
Read more 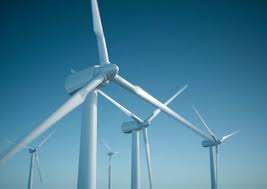 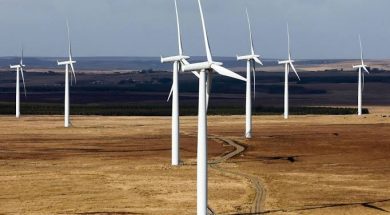 January 10, 2020 Anand Gupta
0
0
National Grid Plc’s U.K. pension scheme will invest 185 million pounds ($241 million) in solar and wind farms in the nation. The investment will be managed by Octopus Renewables as part of a fund for institutional investors that are looking to increase their exposure to green energy. The firm manages more than 3.2 billion pounds […]
Read more 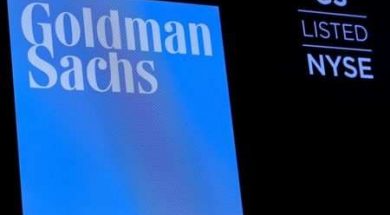 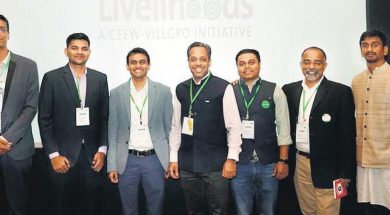 January 6, 2020 Anand Gupta
0
0
The initiative focusses on solving the problems around reliable electricity which has challenged many a business and also affects the livelihood opportunities and incomes of households. VilLgro Innovation Foundation, one of the country’s top social enterprise incubators has collaborated with the Council on Energy, Environment and Water (CEEW) for a $2.5 million initiative to support […]
Read more 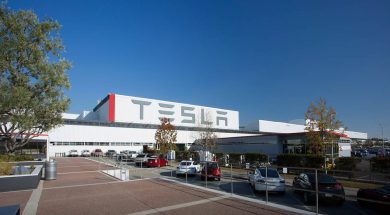 December 24, 2019 Anand Gupta
0
0
China Construction Bank (CCB), Agricultural Bank of China (AgBank), Industrial and Commercial Bank of China (ICBC) and Shanghai Pudong Development Bank (SPDB) are among the banks which have agreed to give Tesla the financial support, one source with direct knowledge said. BEIJING/SHANGHAI: U.S. electric vehicle maker Tesla Inc and a group of China banks have […]
Read more 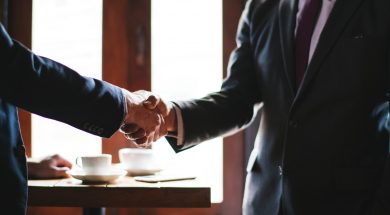 December 23, 2019 Anand Gupta
0
0
AIIB President Jin Liqun today announced changes to his leadership team in preparation for the next phase of the Bank’s development. Thierry de Longuemar, AIIB’s current Vice President and Chief Financial Officer will be retiring on Dec. 31, 2019 but will continue to work for AIIB in an advisory capacity. De Longuemar, AIIB’s first Chief […]
Read more