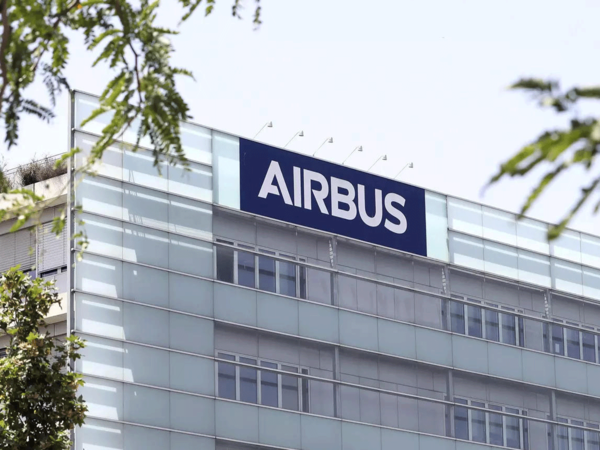 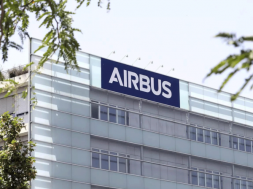 Airbus said on Monday it was seeking outside investment for its high-altitude surveillance and communications drone programme Zephyr, in a bid to scale the business and accelerate its commercialization.

The solar-powered Zephyr drone is designed to linger at an altitude of about 70,000 feet (21 kilometres) for months at a time for surveillance or to provide a temporary boost to communications.

The drone relies on solar energy, with secondary batteries charged in daylight to power overnight flight.

The French aircraft maker has tapped Morgan Stanley to find external partnerships for the unit, which will operate under the brand name ‘Aalto,’ a company spokesperson told Reuters.

“Airbus plans to maintain ownership in Aalto, but will consider outside investment to help accelerate the company’s objectives.”

The Financial Times newspaper, which first reported the news on Monday, said that Airbus was planning to spin off the drone unit with the aim of starting commercial operations by the end of next year.

Sameer Halawi, who has been leading the programme since last summer, told FT that the Zephyr was “at a final design stage”.

“The idea of the carve-out is to bring like-minded partners to the equation and to be able to scale this business.”