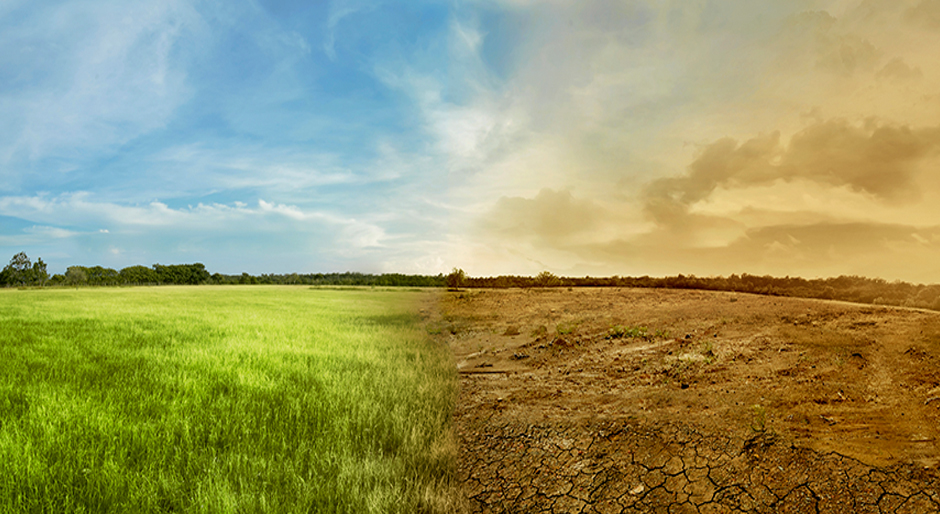 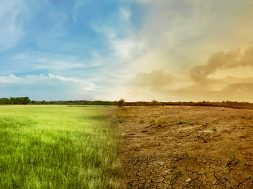 Ares Management Corp., the alternative investment firm overseeing more than $130 billion, is seeking to profit from efforts by governments and companies to tackle climate change.

The firm is creating a strategy, dubbed “climate infrastructure,” that will make investments aimed at cutting greenhouse-gas emissions and promoting better use of natural resources, according to an email to investors that was viewed by Bloomberg. Ares started officially marketing the Ares Climate Infrastructure Partners fund at the end of January, the email shows.

Bill Mendel, a spokesman for Los Angeles-based Ares, declined to comment. Companies around the globe are turning to clean power because it reduces electricity bills and helps meet sustainability goals, according to a research paper published by Ares and Aligned Intermediary. The report also points to government targets such as the European Union’s objective of 32 percent of energy from renewable resources by 2030, California’s push for 100 percent renewable electricity by 2045 and New York’s plan for 50 percent clean electricity, which includes nuclear as well as wind and solar sources, by 2030.

Changing trends are creating a need for infrastructure investment in energy storage, smart grids and electric transmission, according to the white paper. Electric-vehicle charging stations, for example, will require trillions of dollars of investment over the next several decades.