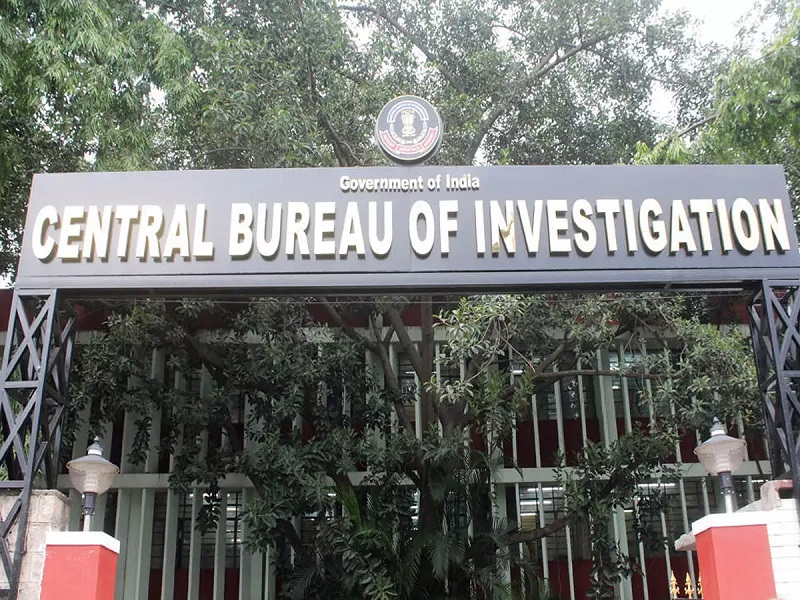 The company has been doing business with State Bank of India since 2006 with an initial credit limit of Rs seven crore, which was increased to Rs 243 crore within four years, they said

NEW DELHI: The CBI has booked Hyderabad-based Chadalavada Infratech Ltd and its Managing Director for allegedly cheating State Bank of India to the tune of over Rs 166 crore, officials said on Thursday. The company deals in electricity infrastructure such as transmission, distribution and construction of sub-stations and was contractor in projects in Assam, Bihar, Chhattisgarh, Karnataka and Maharashtra, they said.

Initially, the company started participating in tenders of Rs 25 crore and gradually started getting orders from various state electricity boards, they said.

The company has been doing business with State Bank of India since 2006 with an initial credit limit of Rs seven crore, which was increased to Rs 243 crore within four years, they said.

From January 2011, the accounts of the company started becoming irregular and finally declared non performing assets on April 15, 2011, SBI has alleged in its complaint, which is now part of the CBI FIR.

The bank has alleged that forensic audit of the company showed transferred Rs 6.5 crore to companies without any trade relations.

The company allegedly paid quid pro quo to guarantors whose collateral was shown to get funds from the bank, it said.

The company accounts were restructured twice without taking any additional fund-based exposure, it alleged.

The audit found alleged irregularities in the issuance of letters of credit and quid-pro-wuo transactions, diversion and misappropriation of funds causing a loss of Rs 166.93 crore to the bank.

Besides the company, the CBI has also booked its Managing Director Chadalavada Ravindra Babu under IPC sections related to criminal conspiracy and cheating and provisions of the Prevention of Corruption Act, they said.

0
0   0
previous Text of PM's address at the 3rd RE-INVEST 2020
next India to give production-linked incentives similar to electronics manufacturing to high efficiency solar modules: PM