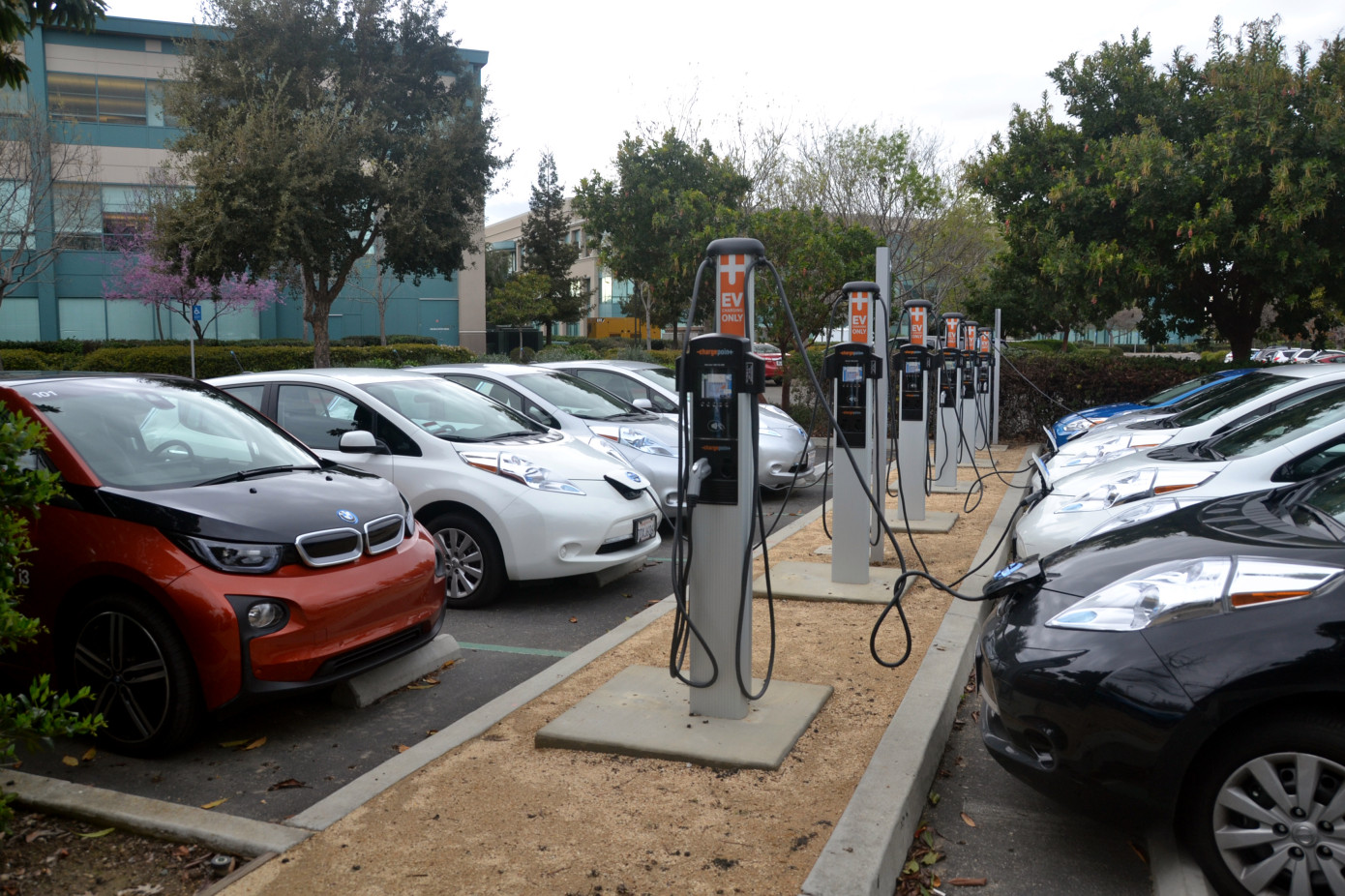 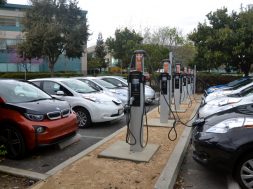 ChargePoint  and Electrify America have reached an agreement that aims to make it easier for drivers of electric vehicles to switch between EV charging networks.

The “roaming” partnership announced Tuesday will allow drivers to access public chargers on either the ChargePoint or Electrify America  networks without having to create new memberships, registrations or payment configurations.

The plan, which begins later this year, will connect more than 30,000 Level 2 and DC fast chargers from Electrify America and ChargePoint across the United States. Electrify America, the entity set up by Volkswagen as part of its settlement with U.S. regulators over its diesel emissions cheating scandal, has said it will invest $2 billion over 10 years in clean energy infrastructure and education. The VW unit expects to have 484 electric vehicle charging stations with more than 2,000 charging dispensers installed or under construction by July 1.

“With the two largest EV charging service providers in the U.S. reaching this agreement, we can help expedite electric vehicle adoption by creating a seamless and reliable charging experience for consumers,” Electrify America president and CEO Giovanni Palazzo said in a statement.

The agreement builds on existing partnerships that ChargePoint has with FLO, EVBox and Greenlots. 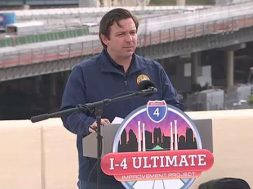 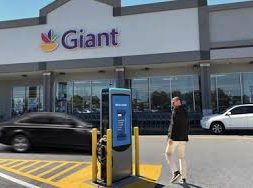