Investment in renewable energy hit a record USD 286 billion in 2015, more than half of which came from developing countries for the first time, according to a UN report released today. All told, new money put into solar, wind, biofuels and other cleaner energy technologies has exceeded USD 2.3 trillion since 2004, when total investment was less than USD 50 billion, it said. “Renewables are becoming ever more central to our low-carbon lifestyles,” said Achim Steiner, executive director of the UN Environment Programme (UNEP), which co-wrote the report.

“Importantly, for the first time in 2015, renewables investments were higher in developing countries than developed.” That shift was led by China and India, both of which have invested heavily in clean energy even as their juggernaut economies continue to be mainly powered by carbon-intensive fossil fuels. Renewables added more to global energy generation capacity in 2015 than all other technologies combined, including nuclear, coal, gas and mega-hydro projects of more than 50 megawatts. Despite rock-bottom fossil fuel prices, new clean energy capacity — even excluding nuclear — outstripped new coal and gas by more than 100 percent, said the report, Global Trends in Renewable Energy Investment 2016.

The rapid transition to renewables, especially in developing and emerging economies, is “helped by sharply reduced costs, and by the benefits of local power production over reliance on imported commodities,” said Michael Liebreich, chairman of the advisory board of Bloomberg New Energy Finance, which co-launched the report. As in previous years, the growth in clean energy in 2015 was dominated by solar photovoltaics and wind, which together added 118 gigawatts in generating capacity, nearly a quarter more than the year before. Wind added 62GW, and photovoltaics 56 GW, with more modest contributions coming from biomass, geothermal, solar thermal and “waste-to-power”, in which waste products are recycled. 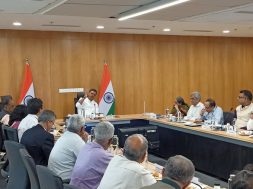 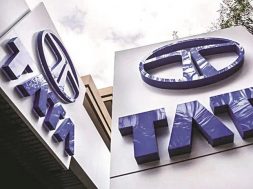