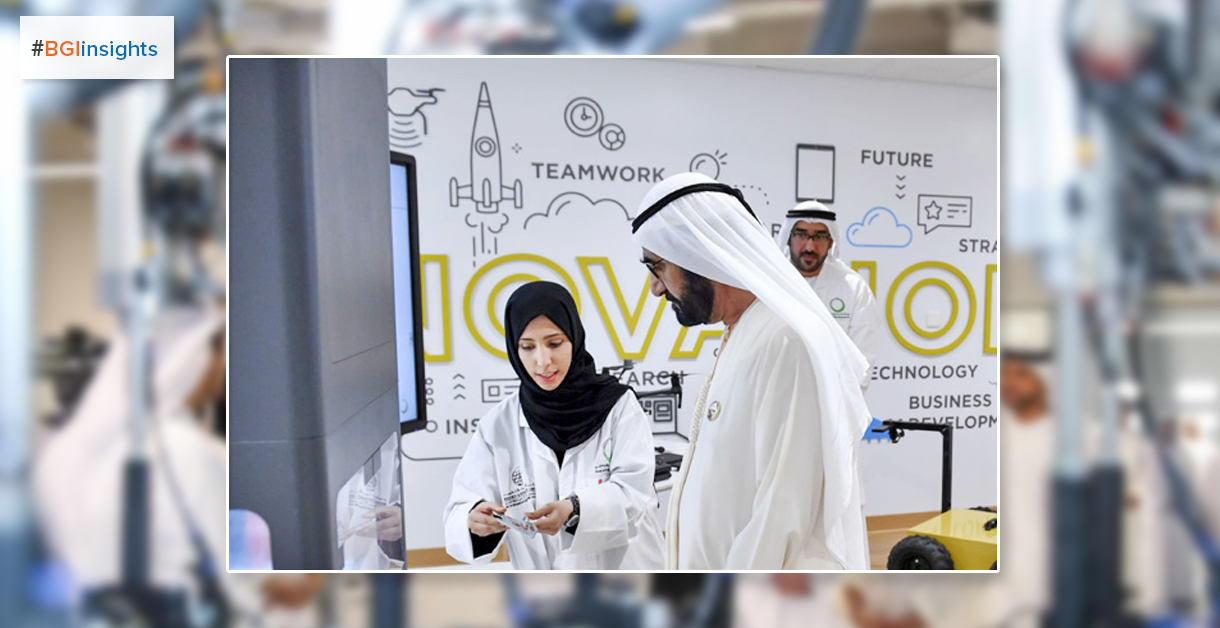 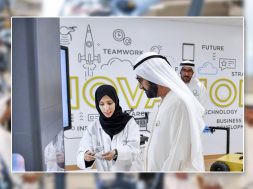 Dubai Electricity and Water Authority (DEWA) has announced the launch of its new research and development centre at the Mohammed bin Rashid Al Maktoum Solar Park.

The 4,400-sq-m research facility, which employs around 70 per cent Emiratis, recently received a Platinum Rating for green buildings from Leadership in Energy and Environmental Design (Leed) of the US Green Building Council.

Sheikh Mohammed was briefed by Al Tayer about the R&D Centre’s areas of work. The centre has various internal and outdoor labs to study the performance and reliability of PV panels.

Sheikh Mohammed also met a number of the R&D Centre’s researchers and experts. The centre was granted one patent, with five more under process.

“The wise leadership attaches great importance to R&D,” remarked Saeed Mohammed Al Tayer, MD and CEO of Dewa in the presence of senior officials from both the public and private sectors.

“At DEWA, we work in line with the vision and directives of Sheikh Mohammed, who once observed, ‘We are seeking to make the UAE an efficient and influential part of the international academic and research community.’ We are committed to anticipating and shaping the future of energy and water,” he added.