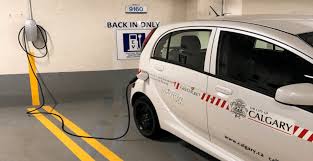 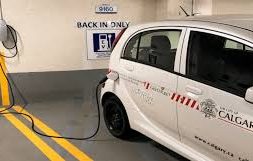 With vast technological advancements in electric vehicles, many buyers are often faced with the reality that charging stations around the city are not as readily available as gas stations.

Thanks to the Tesla Charging Infrastructure Municipal Grant, the City of Calgary has approved 42 additional charging stations, a large step up on the six that are currently available.

Users will be able to charge their vehicles at these parking stalls at no extra cost.

The 48 EV charging stations will be outfitted with both Tesla-specific and universal plug-ins for all types of cars. 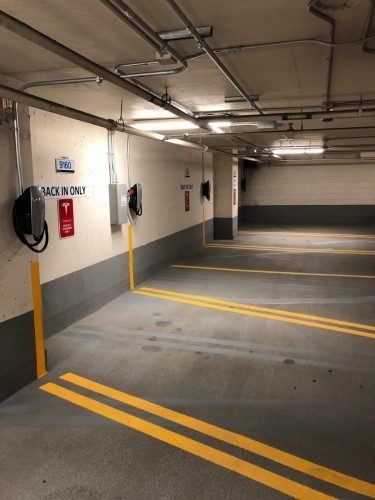 Eric MacNaughton, Senior Transportation Engineer with the City of Calgary, said in a release that, as part of Calgary’s Climate Resilience Strategy, it was determined that electric vehicles represent the single largest opportunity to reduce greenhouse gas emissions and air pollution from transportation.

“With exponential growth of electric vehicle adoption expected, these new charging stations are one way we can make sure Calgary is ready for the future of transportation,” he said, in the release.

This is one step towards Calgary’s preparation for the adoption of electric vehicles. The city is working with other municipalities to ensure that, as more electric vehicles drive onto the roads, the city is ready to accommodate.

With more government rebates and lower prices, electric vehicle ownership appears to be a more tangible concept for Calgarians. The Calgary Electric Vehicle Strategy highlights its commitment to reducing gas emissions on a provincial level. 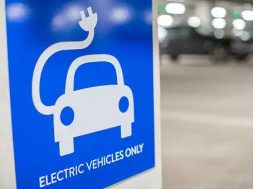