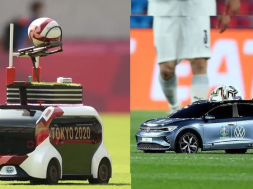 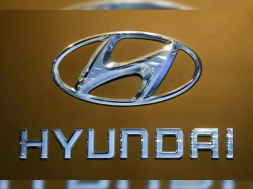 NEW DELHI: The International Finance Corporation (IFC) — the World Bank’s private investment arm — is set to invest $440 million (around Rs 2,800 crore) in the 750 MW Rewa Ultra Mega Solar Park in Madhya Pradesh, paving the way for the financial closure of this project that has for the first time brought solar tariff in India on a par with thermal power.

Sources said that the investment by IFC will be in the form of debt to three companies that are setting up the units, each of 250 MW — Mahindra Renewables, Acme, and Actis. The deal for a $140 million (around Rs 900 crore) funding with Actis has been signed, while the one with Acme for $150 million is due to be signed soon. The third one, with Mahindra, for the remaining $150 million is awaiting final approval, the sources said.

The solar park is being developed by Rewa Ultra Mega Solar, ajoint venture between Madhya Pradesh Urja Vikas Nigam, a state government agency, and the Solar Energy Corporation of India. It is scheduled to be commissioned in December 2018 and is part ofmeeting India’s renewable energy target of 175 GW by 2022. 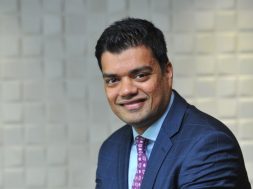