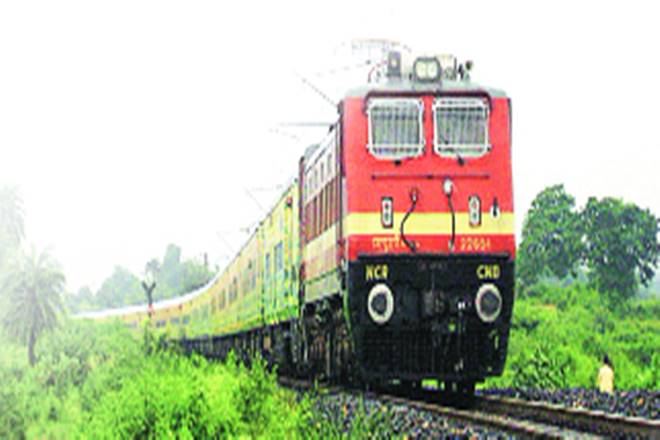 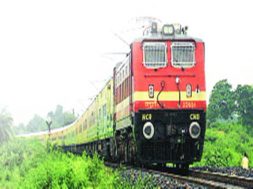 In line with the government’s latest effort to increase electrification of railway tracks, the upcoming solar plants would be designed to use the transmission system built for railway traction — prospectively lowering the tariff of electricity.

With a view to move towards use of cleaner sources of energy and cut down its power purchase cost, the Railway Board has approved a project under which the Indian Railways will utilise its linear land along the tracks to install solar panels. A railway source on Thursday said that the transporter will begin with a pilot project. As reported by FE, the railways is looking for solar power tenders for 4 gigawatt which is likely to open up business opportunities of about Rs 18,000 crore for the domestic solar industry consisting of equipment makers and plant installers.

The source added the tender conditions will include certain levels of domestic production which will be in line with the Make in India programme. Another source indicated that the first pilot will be done in the South Central Railways zone.

The tender is likely to be invited by Solar Energy Corporation of India (SECI), the government’s nodal agency for solar bidding. The railways currently requires 16 billion units of electricity every year, equivalent to supplies from 12 GW of generation capacity. It spends around Rs 10,000 crore on electricity every year with the average per unit cost being around Rs 6/unit.

In line with the government’s latest effort to increase electrification of railway tracks, the upcoming solar plants would be designed to use the transmission system built for railway traction — prospectively lowering the tariff of electricity.

The first source said that apart from 100% electrification by 2021-22 for traction with zero use of diesel locomotives, the railways plans to use solar and renewable energy for all its other requirements.

“Railways will be green transporter,” the first source said.

In September 2018, the cabinet committee on economic affairs had approved the proposal for electrification of the balance un-electrified broad-gauge routes, covering 13,675 route kilometers. Electrification of tracks is expected to reduce diesel-oil consumption by about 2.8 billion litres, resulting in the railways reducing its energy bill by about Rs 13,000 crore per annum by FY22.

Indian Railways has been looking for avenues to use its 47,300 hectares of vacant land for commercial purposes, 90% of which is on the sides of tracks. It keeps 15-45 metres of vacant land on each side of tracks. Experts estimate that 1.2 km of such land can accommodate 1 MW of solar capacity.

On Thursday, the railways in a release also said no diesel locomotives will operate in the National Capital Region. The current trains running on diesel traction will be taken over by electric ones by December 2019.