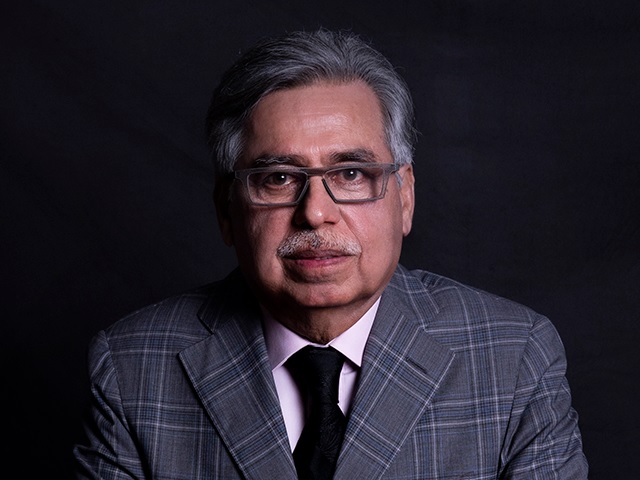 It is the era of partnerships, says Pawan Munjal on EVs 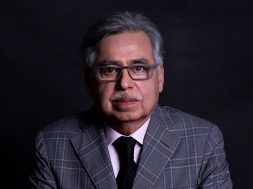 It is the era of partnerships, says Pawan Munjal on EVs

Addressing the media after Hero launched three motor cycles and announced a decadal vision plan at its R&D centre here, Munjal said this is the “era of partnerships” with “frenemies” and “anything can happen”

Jaipur: Signalling the intent for larger strategic alignment in the auto industry and even extending to other industries for a breakthrough on electric vehicles, Hero Motocorp Chairman Pawan Munjal said on Tuesday that this is the “era of partnerships” in which “anything can happen”.

Munjal said this in the context of developing electric vehicles and whether Hero as the world’s largest manufacturer of two-wheelers by unit volumes would partner with other OEMS.

Addressing the media after Hero launched three motor cycles and announced a decadal vision plan at its R&D centre here, Munjal said this is the “era of partnerships” with “frenemies” and “anything can happen”.

He said it is possible to have multiple partnerships as Hero looks to crack the electric vehicle high stakes riddle.

A senior executive said that the Indian company that cracks this can go on to become the world leader.

Hero is exploring various business models in this space with incubation, investments in joint ventures already on and connected, shared and pre-owned vehicles as future business models being looked at.

Munjal wants a mass scale model in the electric vehicles space since Hero has huge volumes.

On the slowdown in the industry and the larger economy, Munjal said that for the auto industry, things have been slow from September 2018 after the insurance costs were hiked.

After that, a couple of large NBFCs collapsed which led to a liquidity squeeze and no money was available for lending.

Now then BS-VI norms will kick in which has led to the two-wheeler costs to go up.

Munjal said with the Union Budget stress on rural economy and infrastructure spending, the hope is that the economy will revive after two quarters once the hike post April is absorbed.

Customers have deferred purchases and there is a lot of pent-up demand in the market, he said.

On the impact of the Coronavirus outbreak and delay in imports from China, Munjal said Hero will not raise prices and while there has been an impact on 10 per cent of production due to difficulties in obtaining parts from China, the companies there are gradually scaling up.