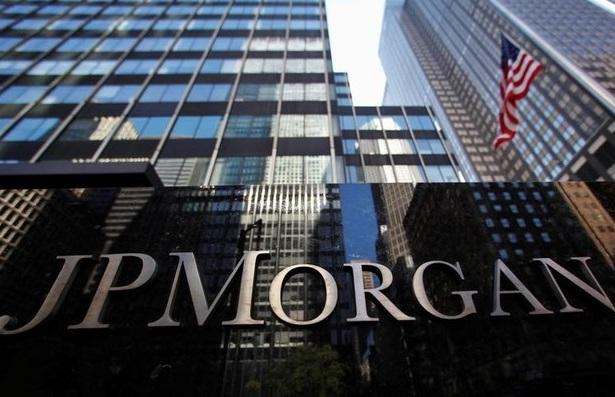 Goldman Sachs Group Inc., Citigroup and Bank of America have all set net-zero greenhouse-gas emissions targets in their financing activities.

JPMorgan Chase & Co. set a goal to finance $2.5 trillion in initiatives that combat climate change and advance sustainable development over the next 10 years, while Citigroup Inc. said it would back $1 trillion of similar efforts by 2030.

Combined with previous announcements by Bank of America Corp., the three largest U.S. lenders have all committed to backing more projects that advance a low-carbon economy amid calls by the White House for businesses to do more to curb pollution.

JPMorgan’s commitment includes $1 trillion for projects that bolster cleaner energy sources, it said Thursday in a statement. The bank will also support developing countries as well as initiatives that advance economic inclusion.

Citigroup said half its pledge will go toward environmental projects, including renewable energy, water conservation and sustainable agriculture. Much of the rest is aimed at education, affordable housing, gender equality and racial and ethnic diversity.

Eliminating emissions has become a major talking point for bank executives this year as the finance industry attracted greater scrutiny for funding the world’s biggest emitters. Goldman Sachs Group Inc., Citigroup and Bank of America have all set net-zero greenhouse-gas emissions targets in their financing activities.

“Climate change and inequality are two of the critical issues of our time, and these new efforts will help create sustainable economic development that leads to a greener planet and critical investments in underserved communities,” Jamie Dimon, JPMorgan’s chief executive officer, said in the statement.

Still, JPMorgan remains the biggest funder of fossil-fuel companies globally, financing about $189 billion since the 2015 Paris climate agreement, according to data compiled by Bloomberg. Dimon wrote in his annual shareholder letter last week that “the solution is not as simple as walking away from fossil fuels.”

JPMorgan said its commitment will also enable it to provide clients in the corporate and investment bank and commercial-banking businesses with centralized access to sustainability-focused financing, research and advisory services. The $1 trillion for green initiatives will include renewable energy and clean technologies.

“It is important to set expectations around where we want to see our clients’ emissions head over the next 10 years, but it’s also really important that we support them in their low-carbon transition,” Marisa Buchanan, JPMorgan’s global head of sustainability, said in an interview. “That means coming to the table with capital.”

In 2020, JPMorgan facilitated $220 billion of financing to drive action on climate change and sustainable development, including more than $55 billion toward green initiatives, according to the statement.

Citigroup’s effort is part of the New York-based company’s existing push to align with the United Nations’ Sustainable Development Goals, which are meant to help companies measure, reduce and communicate their impact on society and the environment. The bank’s latest goal builds on a previous commitment to finance $250 billion of sustainable activities by 2025.

On her first day as CEO last month, Jane Fraser announced that Citigroup would achieve net-zero greenhouse-gas emissions in its financing activities by 2050. The bank has said it will produce an initial plan for reaching the goal in the coming year.

“As the pandemic has made clear, our economic and physical health, our environment and our social stability are all inextricably linked,” Ed Skyler, head of global public affairs at Citigroup, said in a blog post. “In this moment as we look towards emerging and rebuilding from the Covid-19 pandemic, it’s more crucial than ever that we address these priorities together.” 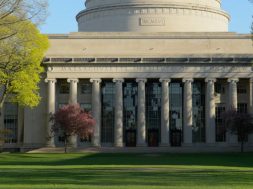