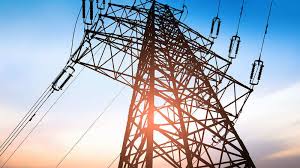 The minister said load-shedding had become unavoidable due to shortage of coal and insufficient gas supply.

“However, agriculture users are being provided eight hours electricity during day time and eight hours during the night daily without interruption,” the minister said in a statement.

Raut said power purchase agreements have been inked with Coastal Gujarat Power Ltd (CGPL) for 760 MW and NTPC for 673 MW per day till June 15, while state-run Mahavitaran is buying 1500-2000 MW from the power exchange.

The Koyna hydro-electric power plant is functioning at full capacity and the permission to use additional 10 TMC (thousand million cubic feet) of water for generation has been received, the minister informed.